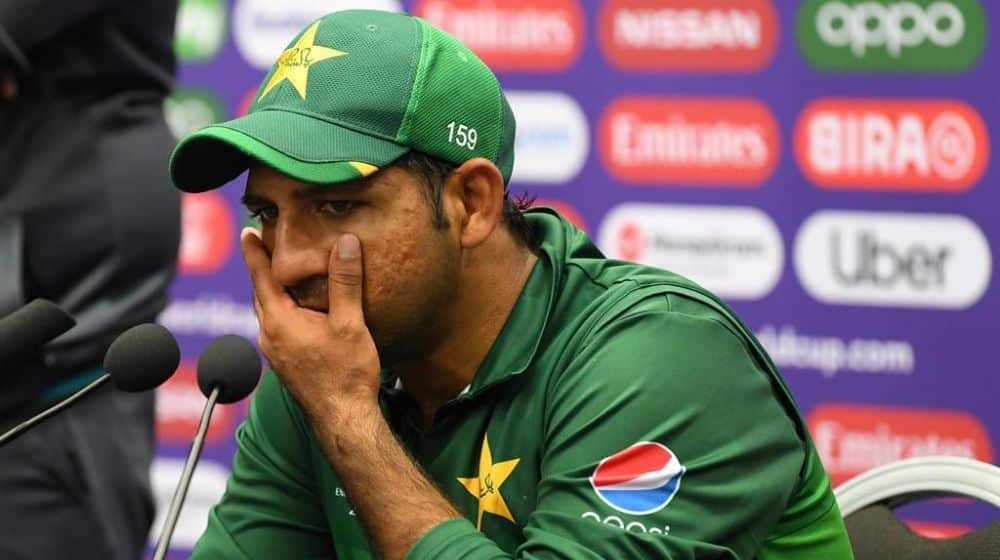 Former captain Sarfaraz Ahmad has not been included in the T20 World Cup squad despite decent performances in the National T20 tournament.

Justifying the case, the Chief Selector has stated that Haris is being developed as an opening option to replace Mohammad Rizwan if the latter gets unfit during the T20 World Cup.

He said, “Since Mohammad Rizwan is an opener, we would only need a reserve wicketkeeper if he (Rizwan) is unfit or unable to bat. In that case, we would require an opening batsman and Haris perfectly qualifies for that. Usually, the team needs a power hitter at number six or seven.”

“Sarfaraz, however, is a back-up wicketkeeper for red-ball cricket where his experience is required. His selection on the team for the T20 World Cup also came under discussion but in the end, we feel that an alternative to Rizwan should be the one who can also open,” Wasim added.

While the Chief Selector declared Sarfaraz as a part of only Test cricket plans, Ramiz Raja also sees a future in young  Haris. PCB Chairman said, “Haris has been selected in the squad over Sarfaraz by keeping the future plans in mind. I am not the Chief Selector but this decision seemed justified to me since Haris is a very talented player.”