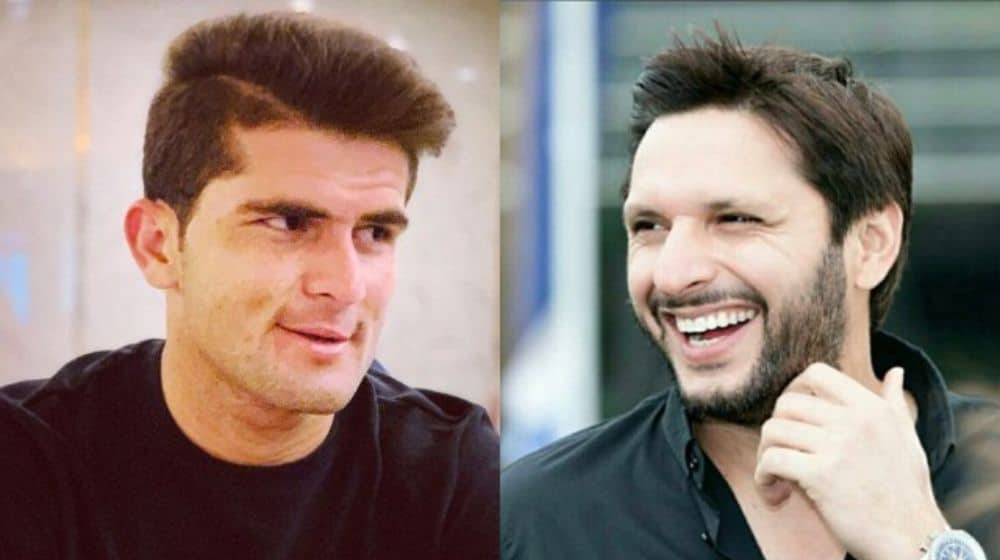 Former captain, Shahid Afridi, made a shocking statement about the Pakistan Cricket Board, saying the board did not assist Shaheen Afridi with rehabilitation arrangements in London, England.

The statement went viral on social media, and the cricket board quickly issued a clarification, saying that they make all arrangements for the players because it is their responsibility to look after their stars.

A day later, the cricket board chairman, Ramiz Raja, in a press conference, also denied Shahid Afridi’s allegations and said that it is nothing but a baseless claim that the cricket authority has left alone the team’s key pacer.

Shaheen Afridi, however, remained silent on the matter throughout this time and made no statement. His silence on the matter has left the fans confused.

Meanwhile, former Pakistan spinner, Danish Kaneria, has asked Shaheen Afridi to speak up on the matter to clear the air regarding the controversial statement made by Shahid Afridi.

Kaneria wrote, “Shaheen should take a stand and break this that Shahid Afridi is right or PCB not looking after his expense and clear the cloud, otherwise Shaheen will be in bad bad books because of Shahid.”