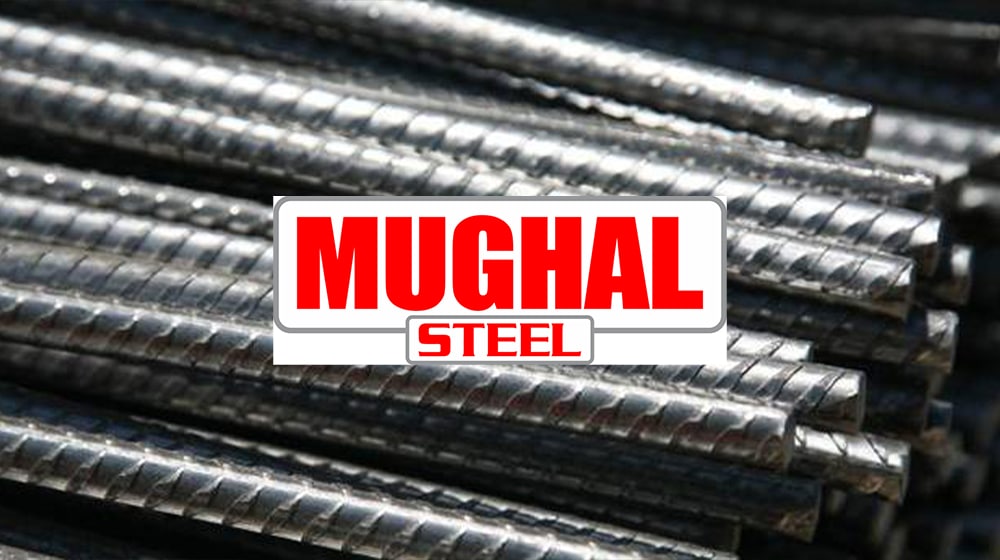 Mughal Iron & Steel (MUGHAL) has announced its financial results for the fourth quarter of the year ending June 30th, 2022.

According to the company’s financial results, the company’s net income saw an increase of 24 percent quarter-on-quarter (QoQ) to Rs. 1.041 billion, as compared to Rs. 839 million in the previous quarter. The company posted a year-on-year (YoY) profit of Rs. 5.4 billion during FY22, up by 58 percent from Rs. 3.4 billion last year.

Along with the result, MUGHAL announced earnings per share (EPS) of Rs. 16.12 for the closed financial year, compared to Rs. 10.22 reported in FY21.

Sales of the iron and steel manufacturer increased by 47 percent YoY to Rs. 66.15 billion during FY22 from Rs. 44.97 billion in the same period last year. On a QoQ basis, sales arrived at Rs. 18.9 billion, in line with market expectations, up by 25 percent led by higher rebar prices and a likely increase in volumes of ferrous material.

According to a report by Ismail Iqbal Securities, the gross margins clocked in at 13.9 percent in Q4 as compared to 12.1 percent in the previous quarter. The uptick in margins most likely came from lower contribution in sales from sub-standard products sequentially.

MUGHAL’s financing cost was reported at Rs. 854 million in 4QFY22 as compared to Rs. 1.418 billion in Q3 amid higher borrowing costs. The effective tax rate came at 28.7 percent against forecasts of 56.6 percent.

The company has not yet declared a final cash dividend against market expectations of Rs. 2 per share.