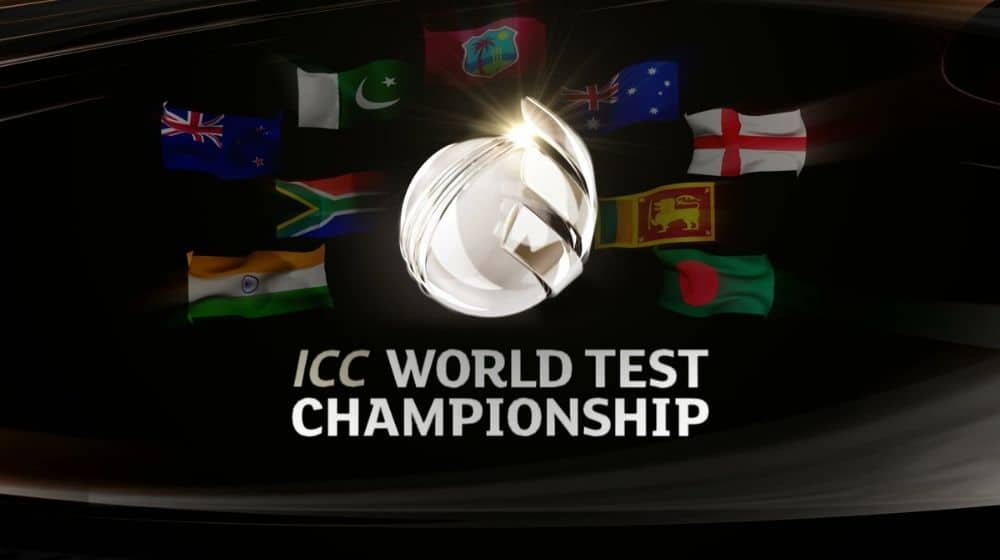 The International Cricket Council (ICC) today confirmed that the ICC World Test Championship (WTC) final 2023 will be played at The Oval in London with the 2025 edition to take place at Lord’s.

ICC Chief Executive, Geoff Allardice, said he was pleased to confirm two iconic venues for the next two cycles.

ICC Chief Executive said, “We are delighted to be hosting next year’s ICC World Test Championship final at The Oval which has such a rich legacy and an amazing atmosphere, which is ideal for such an important fixture on the calendar.”

Following that we will then take the 2025 final to Lord’s which will provide a fitting backdrop to the ultimate Test.

“Last year’s final between New Zealand and India in Southampton was an engrossing encounter and I am sure fans the world over would be looking forward to the next WTC final at The Oval. On behalf of the ICC, I would like to thank the England and Wales Cricket Board, Surrey County Cricket Club, and Marylebone Cricket Club for their support,” he added.

Steve Elworthy, CEO of Surrey County Cricket Club, said, “It’s a real honor that The Oval has been selected to host the final of the World Test Championship. To have the two best teams in the world playing here in south London will be a fantastic occasion.”

Next year promises to be a superb summer of cricket at The Oval and this match will be a brilliant part of it.

Marylebone Cricket Club (MCC) Chief Executive and Secretary, Guy Lavender, said, “We are delighted that Lord’s will be hosting the ICC World Test Championship final in 2025. It is fantastic news that the ICC has opted to host the next two finals in London, with both grounds providing fitting venues for the culmination of the championship.”

The dates for both the 2023 and 2025 ICC World Test Championship finals will be confirmed in due course.

England had been identified as the hosts for the next two WTC Finals during the ICC Annual General Meeting in Birmingham in July.