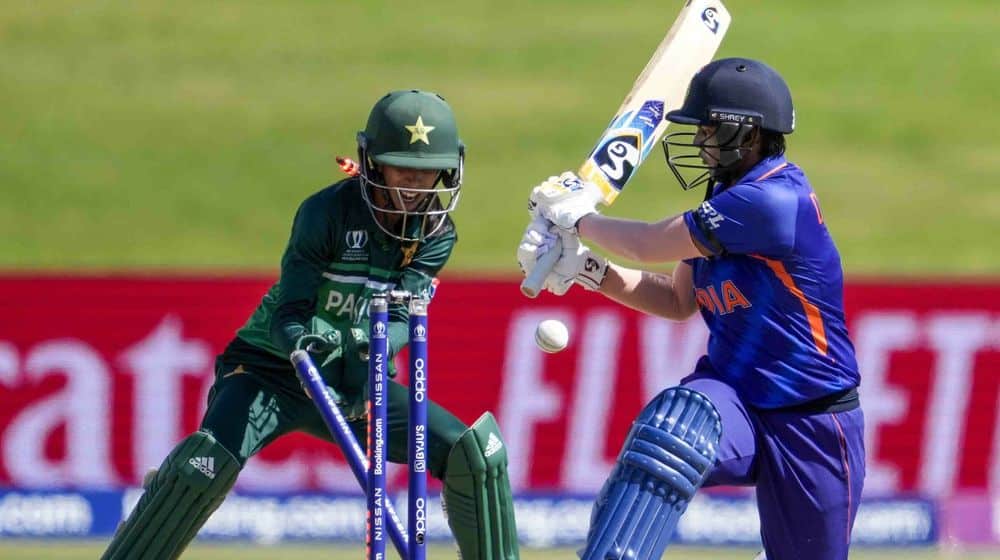 The Asian Cricket Council (ACC) has announced the schedule of the eighth edition of the Women’s Asia Cup which will take place at Sylhet International Cricket Stadium in Bangladesh from October 1 to 15.

The tournament will begin on October 1 with the defending champions, Bangladesh, taking on Thailand, while Pakistan will kick off their campaign on October 2 against Malaysia before facing Bangladesh on October 3.

ALSO READ
All Tickets for Pakistan-England T20I Series Sold Out

The Green Shirts will face Thailand in their third match of the tournament on October 6, followed by the high-octane clash against India on October 7. They will then face the United Arab Emirates on October 9, and the last match against Sri Lanka is scheduled for October 11.

India is the most successful team in Women’s Asia Cup history, having won the title a record six times, while Bangladesh will be defending the title, having won the 2018 edition by defeating India in the final.

The event will feature six teams: Bangladesh, India, Sri Lanka, Pakistan, Thailand, Malaysia, and the United Arab Emirates. Each team will face the other once in the group stage, with the top four teams qualifying for the semi-finals. Here’s Pakistan’s schedule for the Women’s T20 Asia Cup: