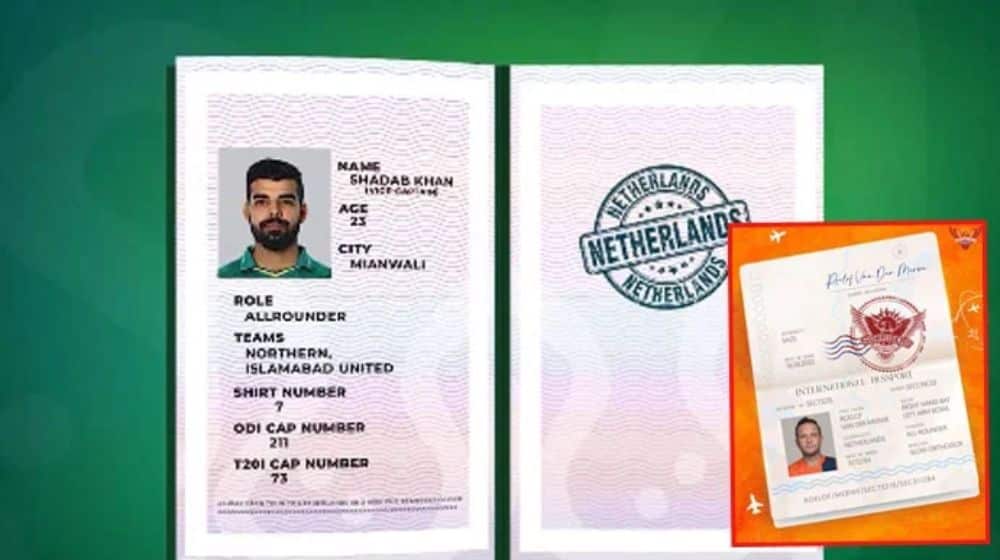 Cricket South Africa (CSA) is all set to launch the inaugural edition of its T20 league, SA20 in January 2023. The brand new franchise T20 league recently held a player auction in which some great players were picked.

Meanwhile, one of the franchises, Sunrisers Eastern Cape, is currently announcing its players picked in the auction on various social media platforms.

The franchise was trolled for the style of unveiling players as it was discovered that it had copied the idea from Pakistan Cricket Board’s (PCB) squad announcement for the three-match ODI series against the Netherlands.

Here is PCB’s announcement of the squad against the Netherlands:

Cricket fans tagged PCB media manager Ibrahim Badees, who has been widely praised for his innovative ideas on the Board’s social media posts, and slammed the franchise for copying the style.

Here are some reactions from the cricket fans:

All credit goes to @IbrahimBadees for this beautiful idea. Proud of PCB ❤️ https://t.co/0SmCUt9ZVM

Dear Admin u copied the Idea of One n Only Content KinG @IbrahimBadees He did this for Netherland tour n Asia Cup https://t.co/elNMewLOze