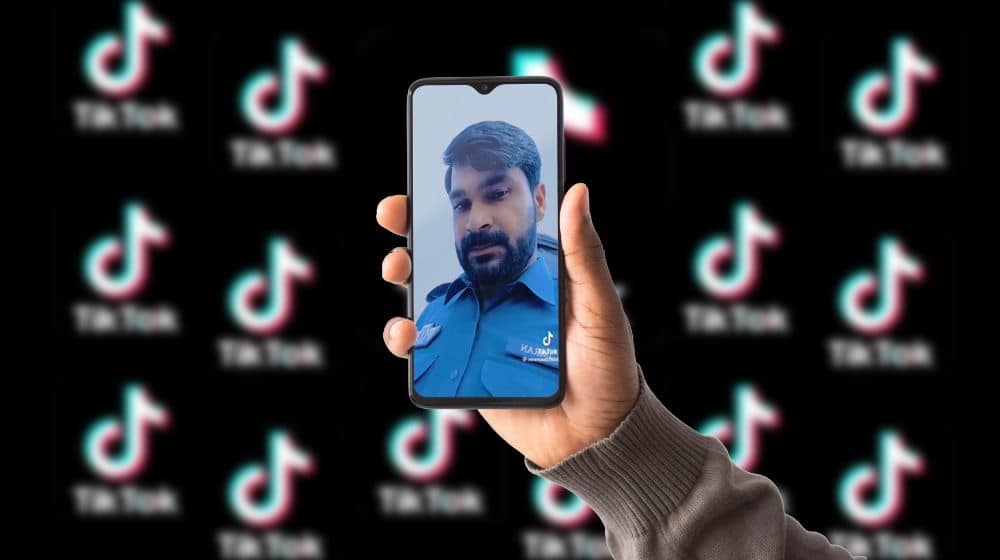 A traffic warden has been removed from his job for recording TikTok videos of women while performing his traffic duties at a roundabout in Lahore.

Constable Imran was sharing those videos on his TikTok account shamelessly, however, a journalist, Ihtisham Ul Haq, caught him in the act and shared it on Twitter.

This sparked strong backlash from the social media community that demanded his immediate removal from service.

Subsequently, Chief Traffic Officer (CTO) Lahore, Syed Muntazir Mehdi, took notice of the issue and terminated him after an inquiry.

In this regard, Punjab Police tweeted that defamation of any kind by wardens or officers on the police force will not be tolerated.

In related news, around nine traffic wardens in Lahore turned out to be heroin addicts after undergoing a medical examination. According to CTO Mehdi, the department sponsored their rehabilitation but one of them relapsed and became an addict again.

Resultantly, he was sent for rehabilitation with a final warning from the CTO who also warned that drug addicts would never be allowed to work for the force.