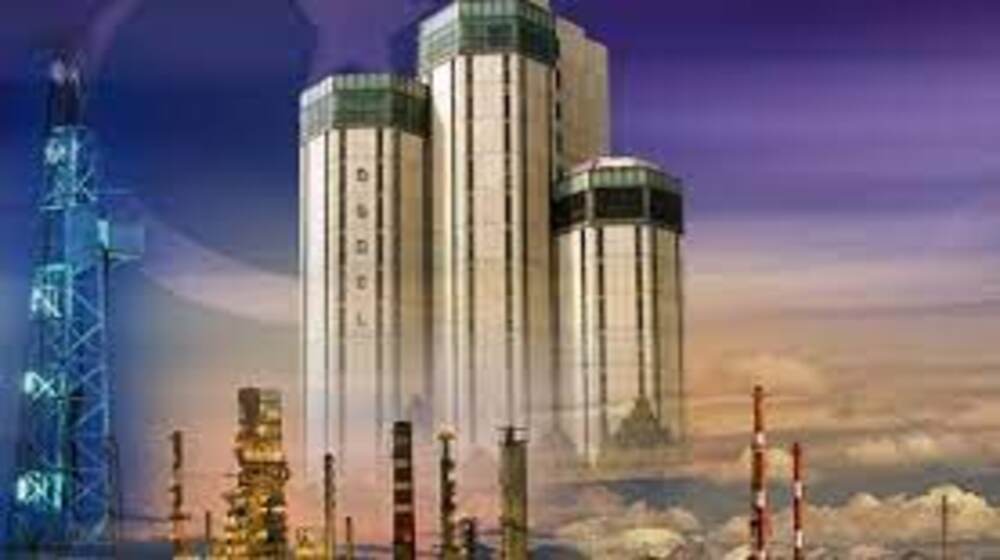 OGDC reported a profit after tax of Rs. 133.78 billion, showing an increase of 46 percent compared to a profit of Rs. 91.53 billion in the same period of last year. Net profit in 4QFY22 clocked in at Rs. 21.74 billion, down by 14 percent due to the imposition of super tax during the period.

Along with the result, OGDCL announced a final cash dividend of Rs. 2.50 per share.

Net sales during the financial year swelled up by 40 percent year-on-year () to Rs. 335.46 billion on a 71 percent YoY surge in oil prices and the depreciation of the Pakistani Rupee by 10 percent YoY. Conversely, oil and gas production dipped by 4 percent and 6 percent YoY, respectively. On a QoQ basis, the topline jumped 52 percent YoY, clocking in at Rs. 95.196 billion in 4QFY22.

Other income of the company arrived at Rs. 46.571 billion in FY22 against Rs. 13.979 billion in SPLY, depicting significant growth of 3x YoY amid recognition of exchange gains. During the final quarter of the financial year, other income clocked in at Rs. 16.983 billion, up threefold YoY due to the same reason.

OGDCL also booked effective taxation at the rate of 65 percent YoY in 4QFY22 versus 22 percent last year. Taxation during the final quarter of FY22 includes super tax imposed on PAT for the full financial year.