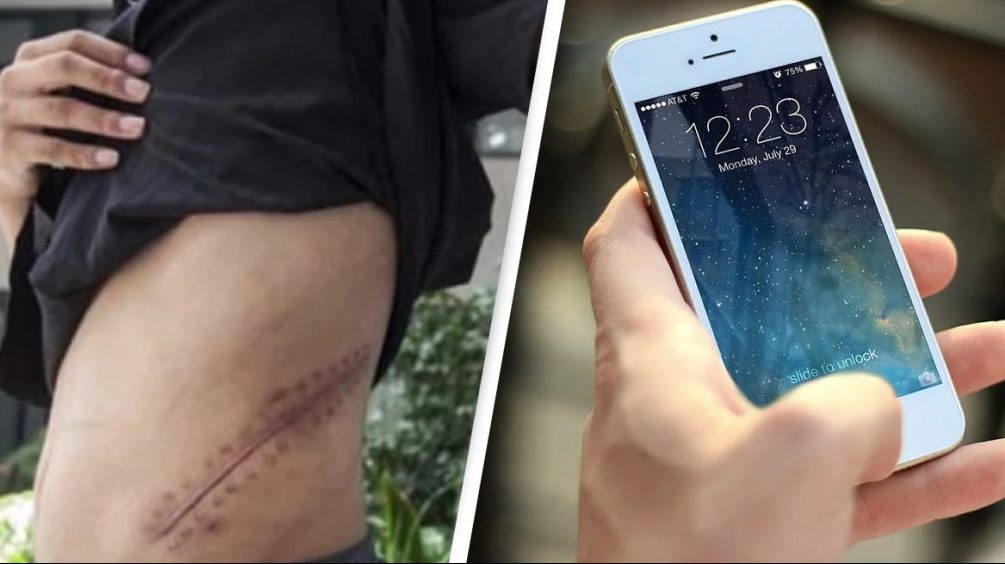 Selling your kidney for an iPhone should only be a joke or an internet meme and nothing more, warns the Red Cross after a recent fiasco in Vietnam.

Dr. Nith, a Vietnamese clinic based in Laos, posted an image on social media showing three people with bloodied bandages holding up the new iPhone 14. Clearly, it implied that you should donate your kidney to get the latest iPhone.

This was only meant to be a joke image for marketing purposes, but it caused a stir in Thailand and Vietnam once it circulated on social media. People started taking it seriously and it spread to a point that an official from Red Cross had to publicly denounce it, just in case it was accepted at face value.

The image has now been taken down from several social networks.

Sophon Mekthon, the managing director of the Organ Donation Centre under the Thai Red Cross Society said that the image is unethical and inappropriate and people should not be encouraged to sell their organs. He also reminded people that organ trading in Thailand is illegal.

There is no organ trading. That is prohibited. It is inappropriate to suggest selling organs, especially to get money to buy an iPhone. It is morally wrong and unethical.

Instead, the Red Cross official told people to register with the Thai Red Cross Organ Donation Centre to become organ donors after they die. He added that there is a shortage of donors and more than 6,000 people are currently on a waiting list.

More than 2 million people have already signed up for the official Thai Red Cross Organ Donation Center as a result.