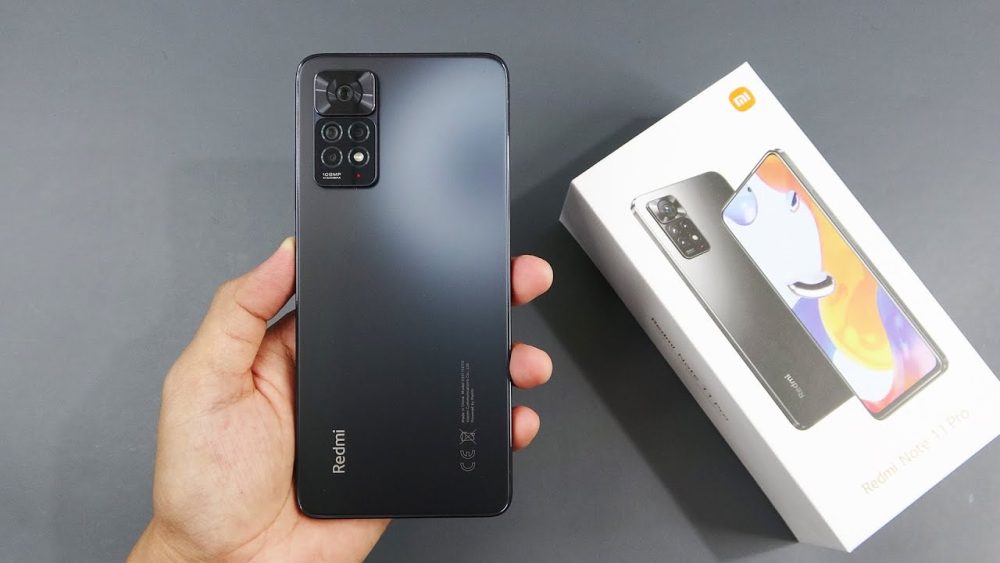 The Redmi Note 11 Pro 2023 is codenamed “sweet” and it will feature a new chipset as well as a new camera layout. These details have emerged from the phone’s Google Play Console listing and it shows that the phone will be powered by the Snapdragon 712. 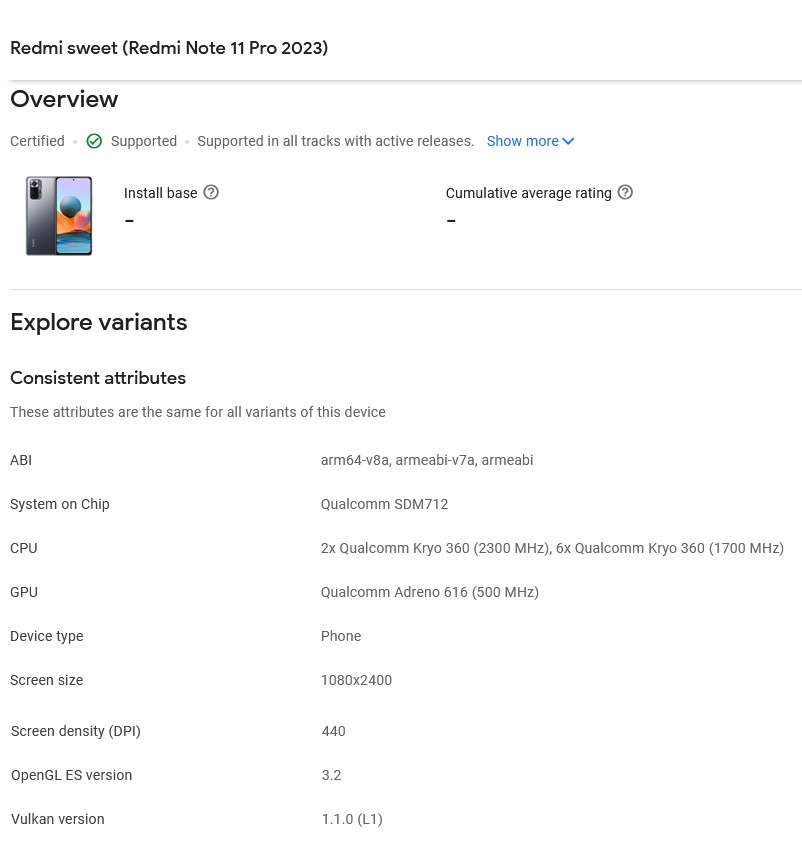 This is a mid-range chipset from 2019 and it is not a huge upgrade over the current model’s Helio G96 SoC. However, it may be more efficient than the latter since it is based on a newer 10nm chip node as opposed to the Helio G96’s 12nm process. Its redesigned camera layout will make it look like a Redmi Note 10 Pro, which was powered by Snapdragon 732G, even more powerful than the 712.

The Redmi Note 10 Pro has nearly the same camera setup as the Note 11 Pro, the only difference is that the older model has a 5MP macro camera while the newer one opts for a 2MP sensor, for some reason. The setup includes a 108MP main camera and an 8MP ultrawide unit plus a 2MP depth sensor. The Redmi Note 10 Pro was also capable of 4K and 1080 60 FPS recording, both of which Note 11 lost due to a poor chipset choice.