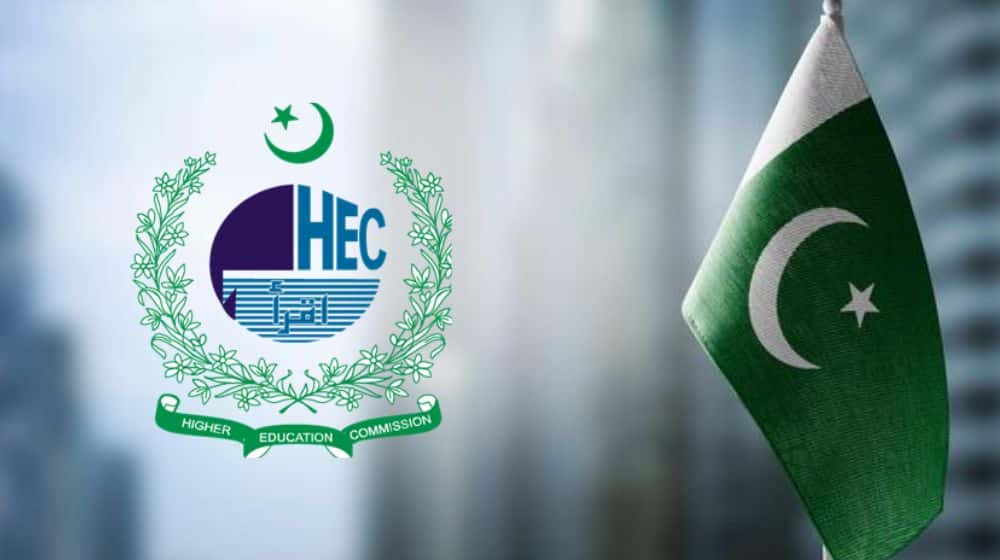 The Chairman of the Higher Education Commission, Dr. Mukhtar Ahmed, has announced fee deferrals for two semesters to the students from flood-affected regions.

The development comes after Federal Education Minister, Rana Tanveer Hussain, directed Chairman Ahmed to defer both the current and the due fee payments of the university students from flood-affected regions.

According to the details, flood-affected students of all public and private universities will be granted relief.

Furthermore, Ahmed stated that all universities are assisting the flood-hit regions, including the veterinary universities that are taking care of the affected livestock. He added that a plan is also underway to restore the universities in those areas.

In addition, he emphasized the need for integrating education and technology and asserted that virtual classes enabled the educational process to continue during the coronavirus pandemic.

Moreover, he stated that the current federal government is fully devoted to offering the greatest amount of support to the people impacted by the floods, adding that it is standing with the public during desperate times and would leave no stone unturned for their rehabilitation.