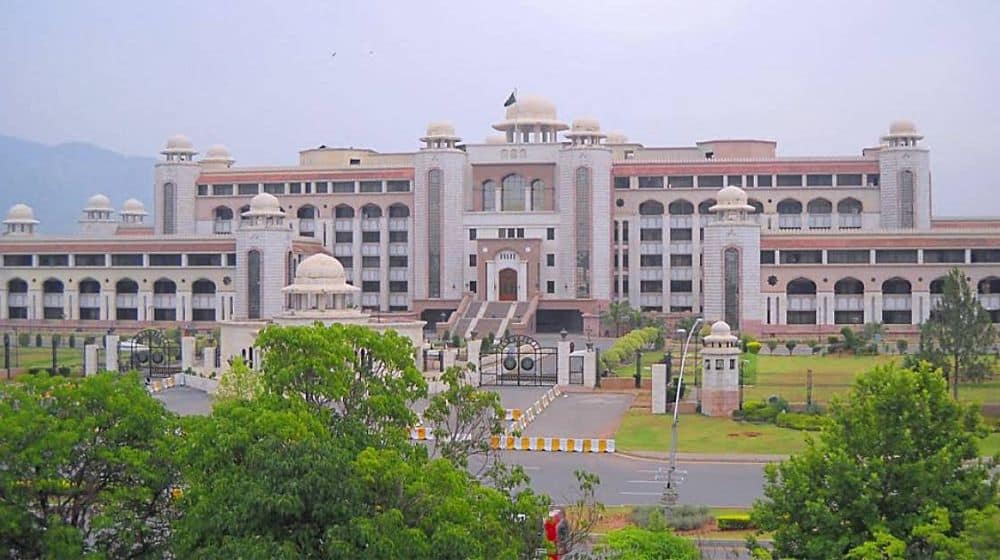 The Intelligence Bureau (IB) has been directed to initiate a probe into the alleged bugging of the Prime Minister (PM) House after lengthy audio leaks of PM Shehbaz Sharif and former PM Imran Khan were put on auction on the dark web.

The leaks have sparked controversy because they not only entail telephonic communications but also face-to-face conversations.

One of the leaks recorded a discussion between PM Sharif and his Principal Secretary, Dr. Tauqeer Shah, wherein he is being asked to help Maryam Nawaz’s son-in-law, Raheel Munir, in importing power plant machinery from India and installing a grid station in his housing society. In this regard, PM Sharif asked Munir to deal with it in a ‘national way’

According to the News, the above-mentioned conversation took place face-to-face indicating an alleged bugging device in the PM House.

Meanwhile, in other leaked audios, Maryam Nawaz is heard complaining to the PM about Finance Minister Miftah Ismail’s performance in the context of rising inflation. She also spoke about former President Pervez Musharraf’s deteriorating health and asked the PM to allow him to come to Pakistan if such a need arises.

It is pertinent to mention that the regular search is conducted in the PM’s office and his residential compound for bugging devices in accordance with the IB’s Standard Operating Procedures (SOPs). Note here that it is the main agency responsible for the security of the premier and his office and residence.

Several spying incidents have been documented several times in Pakistan. In 2010, foreign missions and their agents used cutting-edge technology to bug sensitive institutions in Islamabad’s Red Zone. The mentioned technology employs rays to eavesdrop even on a closed-door meeting, taking place half a kilometer away.

Furthermore, security agencies detected such a device on the premises of the PM’s Secretariat to spy on Federal Cabinet’s meeting in December 2009. Similarly, in September of the same year, a special cabinet meeting under former PM Yousaf Raza Gillani was postponed by two hours due to the same reasons.