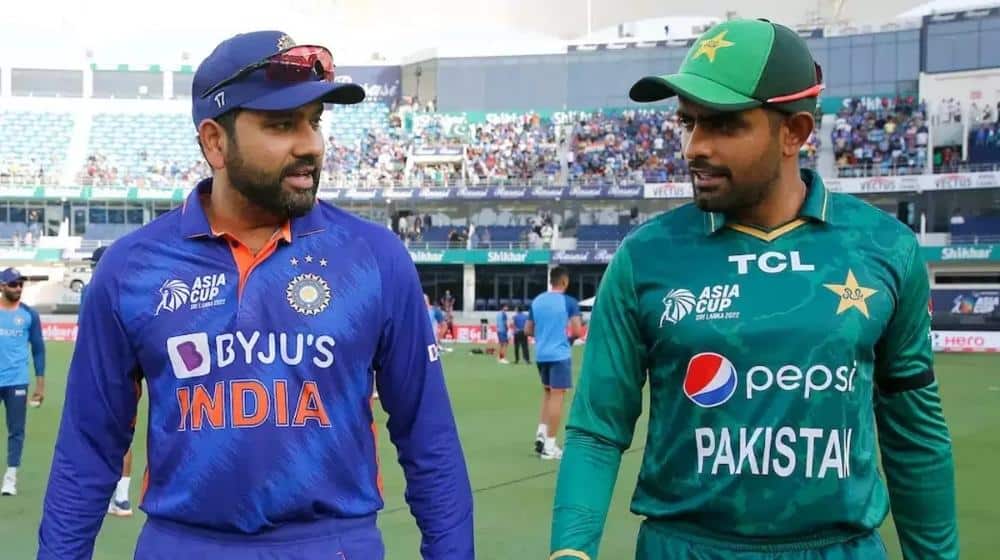 With the 186-run chase, the Rohit Sharma-led side also surpassed Pakistan’s record for the most T20I wins in a calendar year. The Men in Green won 20 games in 2021, breaking their own record of 17 wins in 2018. India has now won 21 T20Is this year until now.

The Men in Blue have a solid record in the shortest format of cricket this year, winning seven bilateral T20I series while drawing the series against South Africa. However, their performances in the Aisa Cup were below par. Here’s the list of most T20I wins in a year:

However, the 2007 T20 World Cup-winning team has not performed well in major tournaments, having been ousted at the group stage in both the T20 World Cup 2021 and the recently concluded Aisa Cup 2022.

Pakistan, on the other hand, remained consistent in the mega events, reaching the semi-finals stage of the T20 World Cup 2021, and making it to the Asia Cup final, where they were defeated by Australia and Sri Lanka respectively.

The rivals will come face to face on October 23 at Melbourne Cricket Ground in Australia. The Babar-led team overpowered India by five wickets in the Asia Cup Super 4s in the United Arab Emirates the last time the two teams met.