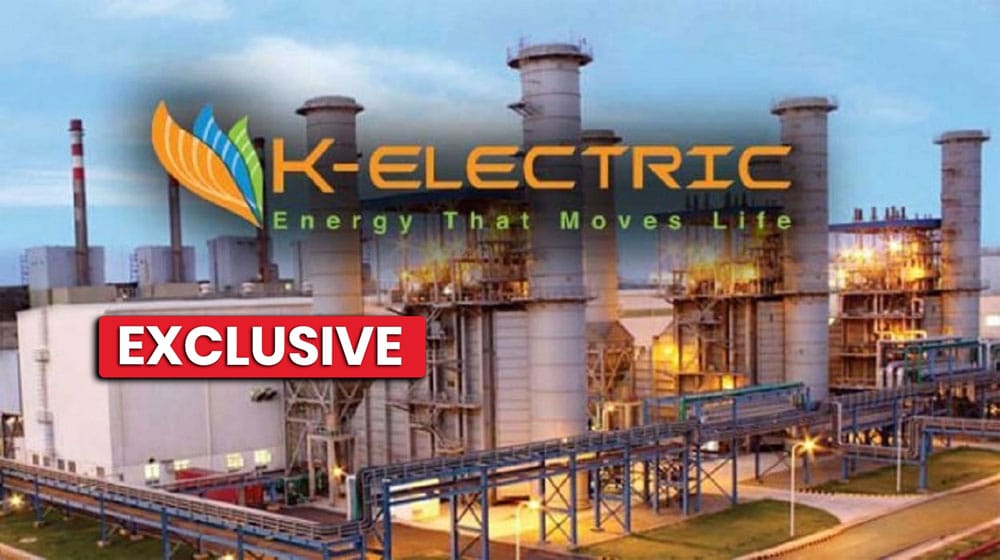 The government will increase the supply of electricity to K-Electric by 950MW from the national grid from June 2024, it is learned reliably here.

The National Transmission and Despatch Company (NTDC) is currently providing 1100MW of electricity to K-Electric from the national grid till June 2024, which will be enhanced to 2050MW from June 2024, as revealed by Indicative Generation Capacity Expansion Plan 2022-31(IGCEP) submitted by NTDC to National Electric Power Regulatory Authority.

The Power Purchase Agreement (PPA) between NTDC and KE has already expired, and currently, NTDC is providing electricity to KE without any agreement, but both sides are hopeful to reach an agreement in this regard soon.

Presently KE relies for its one-third of power supply on the national grid. The total existing installed generation capacity of the KE system is 3,319 MW, out of which 97 percent is thermal projects comprising local gas, local coal, imported coal, RFO, and RLNG-based technologies, and 3 percent RE comprising solar PV.

The energy produced by the K-Electric system power generation fleet during the fiscal year 2021-22 was 10,861 GWh which was contributed primarily 96 percent by thermal projects on local gas, RFO, HSD, imported coal, and RLNG-based technologies, 1% by nuclear projects, 2 percent by solar PV and 1 percent by wind-based technology.

The plan further said that 682MW of the existing capacity of KE will retire within the next decade.