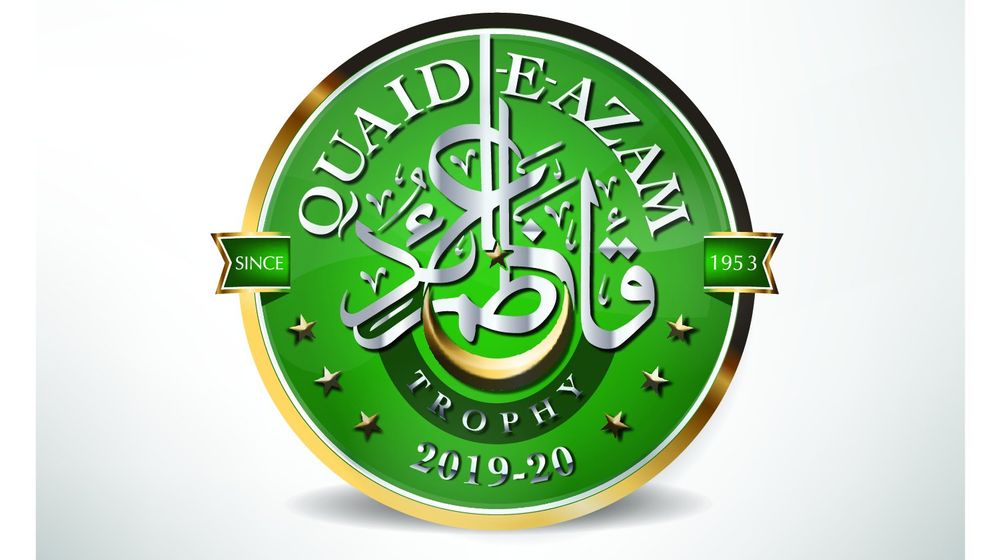 The squads for both tournaments have been finalized by the national men’s chief selector, Muhammad Wasim, in consultation with the six Cricket Associations.

Yasir Shah, Azhar Ali, Khalid Usman, Umar Amin, Sarfaraz Ahmed, and Hasan Ali will lead Balochistan, Central Punjab, Khyber Pakhtunkhwa, Northern, Sindh, and Southern Punjab in the two-month Quaid-e-Azam Trophy, in which each team will play the other twice in the 10-round group stage.

The PCB has recently increased the match fees for its players featuring in domestic cricket as part of its efforts to incentivize and reward top-performing cricketers, and has put Rs. 17 million on offer for the Quaid-e-Azam Trophy with the champion side grabbing Rs. 10 million and runner-up bagging Rs. 5 million. The top performers – player of the tournament, best batter, best bowler, and best wicketkeeper – will pocket Rs. 500,000 each. The player of the final will be awarded Rs. 50,000.

The first eight round matches from Pindi Cricket Stadium, Rawalpindi will be captured by nine High-Definition cameras and beamed across the globe through PCB’s official YouTube channel. The live-stream schedule for the last two rounds will be shared in due course, while the final will be televised on PTV Sports.

The squads of all six Cricket Associations are below. The defending champions Khyber Pakhtunkhwa will take on Balochistan at the Abbottabad Cricket Stadium, Abbottabad in their opening match of the tournament.

Meanwhile, the Cricket Associations Championship, in which the second XI sides of the six Cricket Associations feature, will also begin on 27 September and will be played on a double round robin basis. In order to bring more competitiveness, the PCB has introduced four-day matches instead of the usual three-day for tournament.

The matches will be played from 27 September to 23 November at different venues in Karachi, while Bugti Stadium in Quetta will host three matches from the sixth to eighth round. Sindh – the defending champions will take on Central Punjab at the UBL Sports Complex, Karachi in their opening round match.