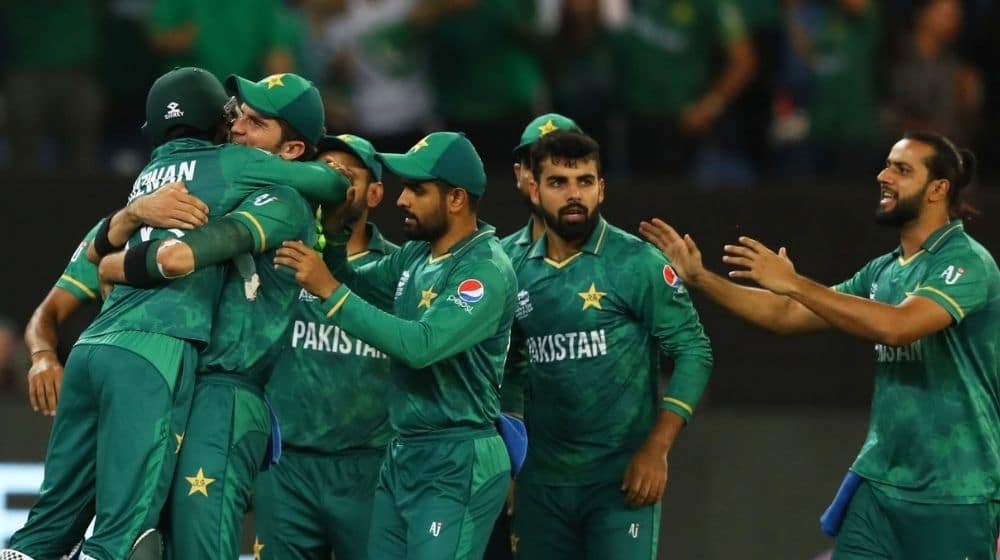 The Karachi leg of the historic series between Pakistan and England ended with the Men in Green winning the fourth game of the seven-match T20I series in a thrilling finish to level the series at 2-2.

Both teams will now play the last three games of the series at Gaddafi Stadium in Lahore, with both sides hoping to claim the series in order to boost morale ahead of the T20 World Cup in Australia.

Meanwhile, the Babar Azam-led team is looking to find its best combination for the rest of the series, with Shadab Khan and Naseem Shah set to make their way into the playing eleven.

In a statement ahead of the fifth game, a team management official said, “It has been decided that Pakistan should go all out and with the best available combination for the rest of three matches against England.”

It is worth noting that Naseem Shah only played one match in the Karachi leg, while Shadab Khan missed all four games due to an injury that he sustained in the Asia Cup 2022 final, and both are likely to play in the fifth game.

A team official, while speaking on Shadab’s fitness, said that even though he gained fitness a week ago, he was given extra rest to ensure he was fully prepared for the tri-series in New Zealand and the T20 World Cup.

Meanwhile, it was stated that if the Men in Green win the first two matches in Lahore, then youngsters, including backup wicket-keeper, Mohammad Haris, are set to play in the seventh and T20I.

The series was a perfect opportunity to try out fresh faces including Aamer Jamal and Abrar Ahmed, however, it is unlikely they will get a chance.