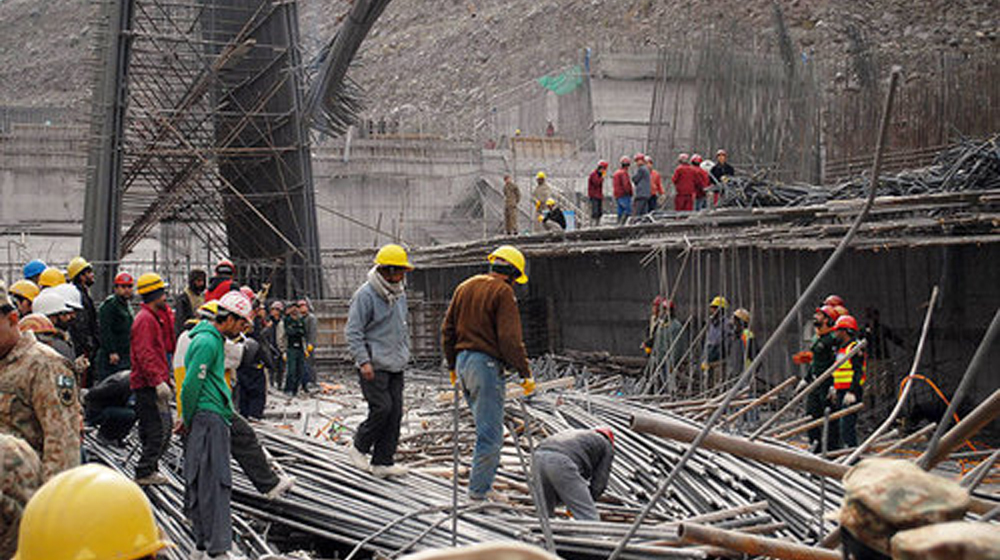 The cost of the Dasu Dam project, initiated in 2014 to meet the water needs of Pakistan, has surged by approximately $200 million owing to a 40-month delay in the project completion.

This was revealed by the officials of the Economic Affairs Division (EAD) while briefing the economic affairs committee of the National Assembly on Wednesday. The session was chaired by Mian Najibuddin Owaisi.

The officials, while mentioning land acquisition issues, highlighted that the government had allocated Rs. 19 billion for land acquisition in 2014; however, the cost of land acquisition alone has reached Rs. 37 billion as of now. Locals are creating impediments for authorities by not letting them lay transmission lines on their lands.

Additional Secretary EAD, while blaming the government, the National Economic Council (NEC), and the bureaucracy in this regard, highlighted that the authorities backed out of their promise to locals to provide free electricity to them in return for their lands. This, ultimately, is leading locals to create hurdles for authorities. NEC is headed by Prime Minister.

Joint Secretary EAD Adil Akbar Khan maintained that government should utilize loans immediately after they are disbursed. In the case Dasu Dam project, the funding for which was provided by the World Bank, the process of land acquisition is still pending after seven years, leading to hiccups in project completion. If the government had paid attention, the project could have been completed in five years, he added.