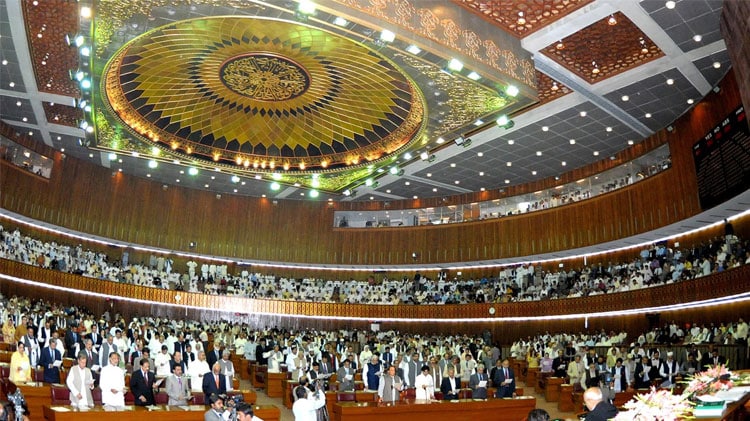 With National Highway Authority’s (NHA) recent notification, the government has officiated toll tax exemption for members of the national assembly (MNAs) and the senate. 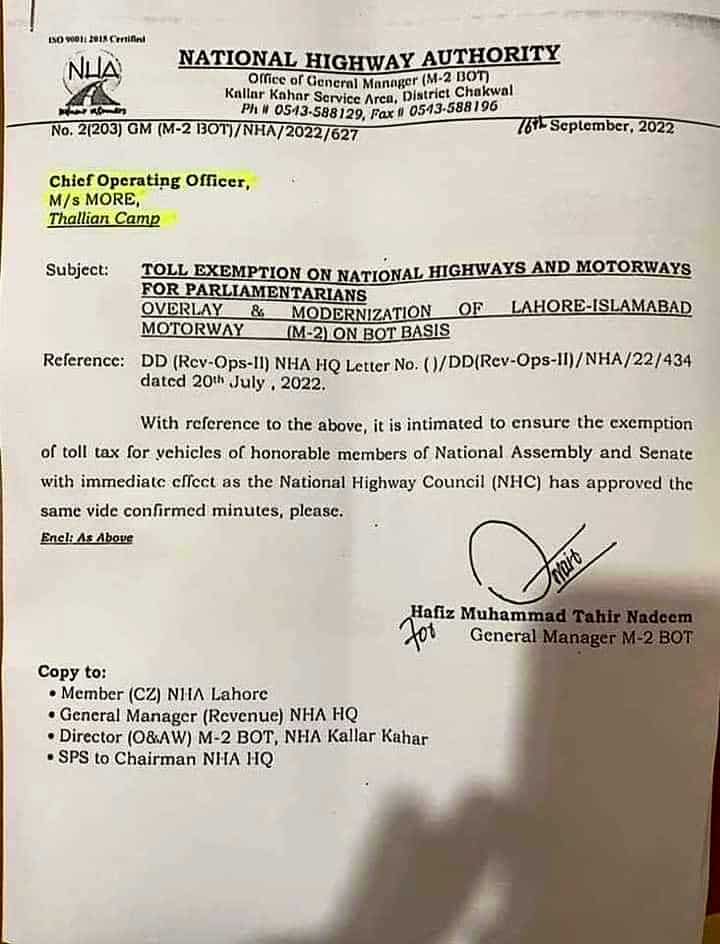 During the session, the assembly members took NHA to task for not performing its duties properly. Senator Saifullah Abro said that the increase in toll tax on motorways from Rs. 160 to over Rs. 1,000 has made it difficult for people to use motorways.

Senator Kamil Ali Agha added that the department should prioritize restoring the roads from the toll tax money. He said that the deterioration of M2 has made it difficult to travel.

As the state economy crashes and inflation rises, the government has decided to ‘relieve’ the MNA and senate members of paying toll taxes on motorways and highways. Expectedly, this decision is not sitting well with the public.

People have issued a scathing response to the government’s decision to reinstate toll tax exemption for MNAs, stating that they should get the same treatment as the masses. Social media has been stormed with the notion that the government is throwing its weight around and enjoying the spoils of no accountability and corruption.

This tactic, like many others from the current government, is not popular among the people as they demand equal imposition of taxes on government servants.