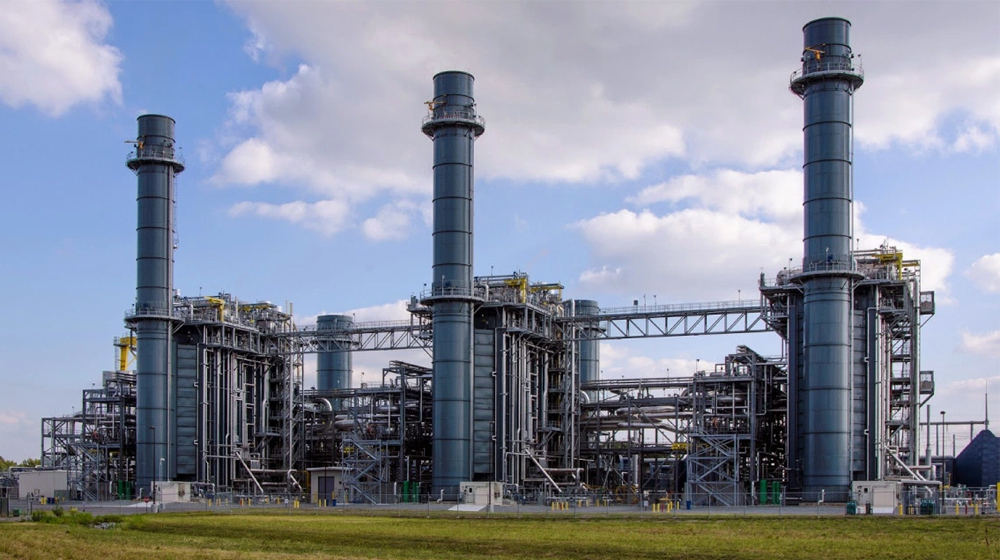 This was revealed in the NEPRA State of the Industry Report 2021-22. The report recommended that to reduce the burden of undesirable capacity payments in the future, there is a need to induct power plants on a ‘Take and Pay’ basis where the payments are only to be made against the energy delivered.

Further, the tariff of WAPDA hydro and other old power plants which have completed the PPA period of operation needs to be converted on ‘Take and Pay’ i.e. on an energy-delivered basis. Renewable power plants may be treated as ‘Must Run’ power plants with priority dispatch.

Further, the tariff of WAPDA hydel is dominantly capacity based, even for those power plants which have completed more than 30 years of commercial operation and all debt has been paid. In most cases, the hydrological risk of the hydropower plants is to be borne by the Power Purchaser.

Similarly, like hydropower, the RE power plants as per their EPAs signed with the power purchaser also have must-run status having priority dispatch which means that the power purchaser is bound to off-take all available power generation otherwise it is liable to pay the power producer for all un-dispatched energy on account of Non-Project Missed Volume (NPMV) i.e. payment without procuring electricity.

The amounts of NPMV solely due to transmission or distribution system constraints shall be charged by CPPA-G to responsible transmission and/or DISCOs instead of passing on the amount to electricity consumers.