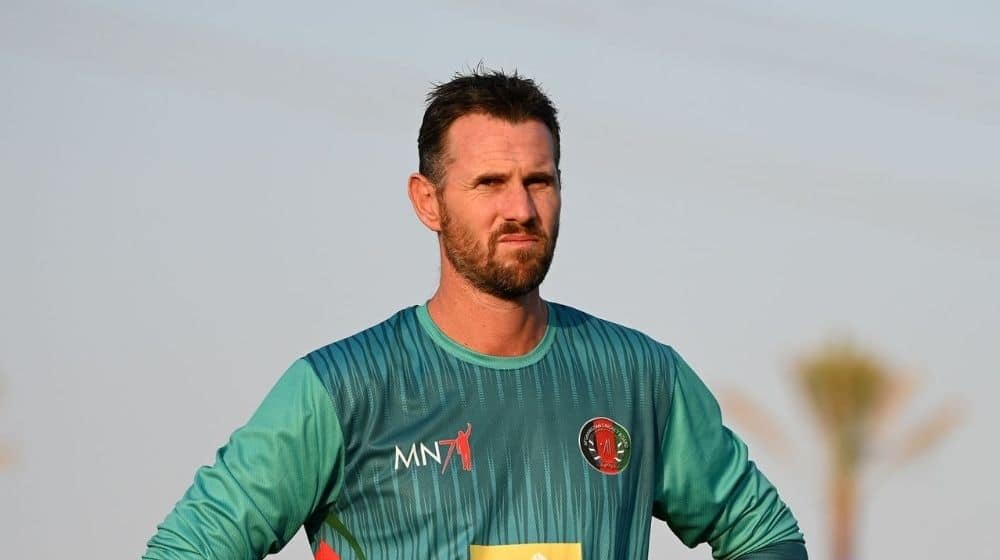 Pakistan’s bowling unit bounced back after conceding a record-breaking 221 runs in the third T20I, defending below-par targets in the next two games of the seven-match T20I series against England at home.

First, Haris Rauf bowled effectively in the 19th over of the fourth T20I, taking two key wickets, and then debutant Aamer Jamal defended 15 runs in the last over of the fifth encounter against hard-hitter Moeen Ali.

However, the bowling unit was costly in yesterday’s match, giving 170 runs in 14.3 overs while taking two wickets. England tied the series at 3-3, and the series decider will be played on Sunday at Gaddafi Stadium in Lahore.

During the post-match press conference, a reporter asked the national bowling coach, Shaun Tait, to comment on the bowling unit’s performance, with the exception of Haris Rauf, particularly in the death overs.

It is pertinent to mention here that the pace unit was not impressive in the last game as Shahnawaz Dahani gave 33 in 2 overs, Mohammad Wasim 29 runs in 2.3 overs, and Aamer Jamal conceded 30 runs in 2 overs.