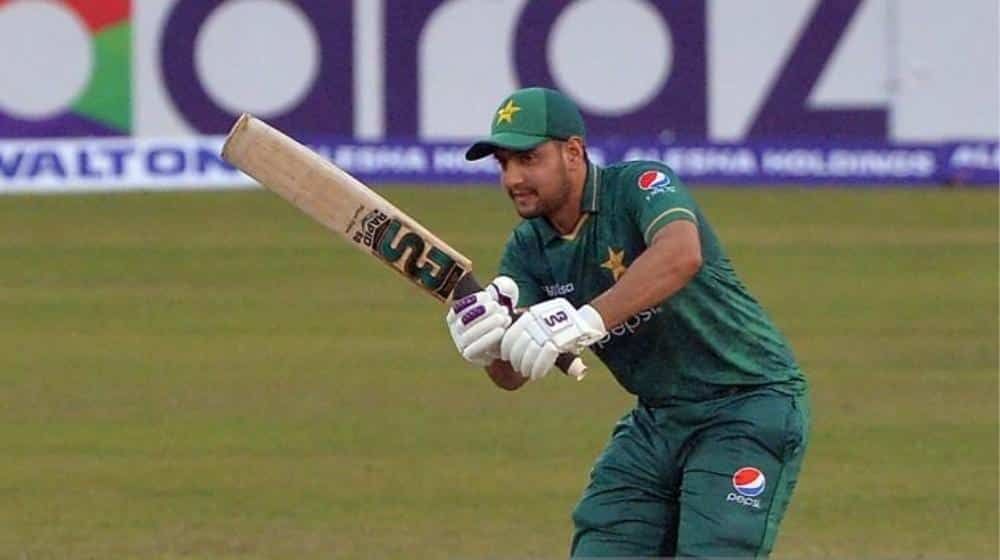 Fitness issues have become a source of concern for Pakistan, with three members of the 2022 T20 World Cup squad already suffering from the same difficulties, and another player was added to the list yesterday.

Middle-order batter, Haider Ali, was shifted to hospital on Friday night following the sixth game of the seven-match T20I series against England, which the Moeen Ali-led side won by eight wickets with 33 balls to spare.

The Pakistan Cricket Board (PCB) official said in a statement, “Haider Ali is feeling unwell. He has a viral illness and is being taken to the hospital for further check-ups. He will stay overnight in the hospital.”

However, the management of the national team has stated that the players will rest on Saturday and that no cricket activity is planned ahead of the seventh T20I of the historic series against England scheduled on Sunday.

Right-arm pacer, Naseem Shah, tested positive for Covid-19 earlier this week and will spend three days at home before rejoining the national squad on Sunday for the Tri-nation series in New Zealand and the 2022 T20 World Cup.

It is worth noting here that ace pacer, Shaheen Shah, and opening batter, Fakhar Zaman, are both injured and are currently undergoing rehabilitation in London, England, before rejoining the national squad in Australia.