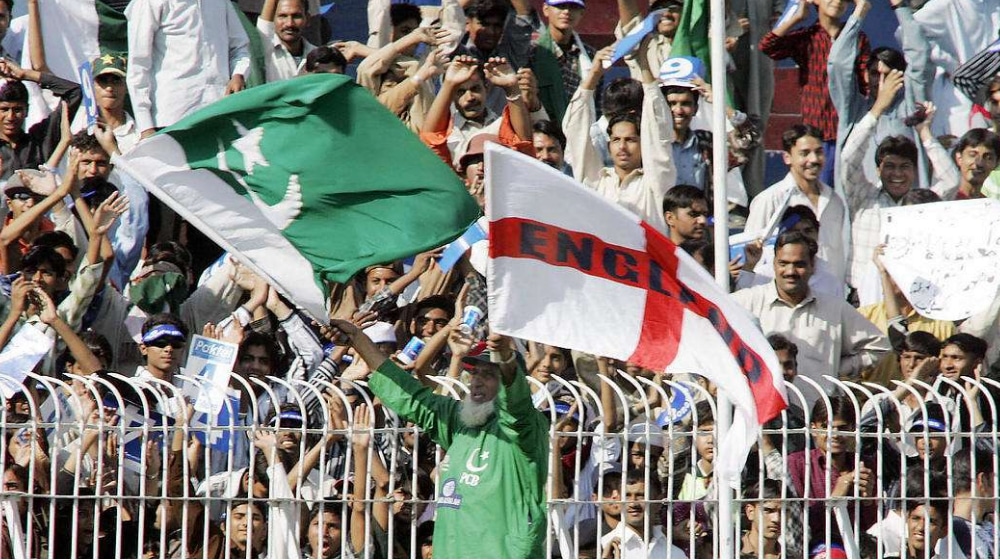 England’s tour to Pakistan ended as a massive success as the Lahore leg of the T20I series witnessed a record turnout at Gaddafi Stadium.

Cricket fans were delighted to see England visit Pakistan after 17 years as they set a record for Pakistan’s largest crowd attendance during the T20I series. The first four matches of the series were played at National Stadium Karachi in front of 126,550 spectators.

While the National Stadium remained sold out for all four matches, there wasn’t a seat spare at Gaddafi Stadium either. The last three matches including the series-decider were scheduled in Lahore which saw a historic turnout from fans. The crowd attendance was recorded to be 99.4% at Gaddafi Stadium Lahore.

The fifth match was watched by 20,969 fans while there were 21,076 spectators at Gaddafi Stadium to enjoy the sixth contest of the series. The series-decider attracted 21,100 people to the Gaddafi Stadium.

ALSO READ
Pak Vs. Eng: Harry Brook a Star in the Making as Pinch Hitters Fail to Impress [Stats]

In total, 189,595 spectators came out to witness the historic series making a record for the biggest turnout for a cricket series in Pakistan.