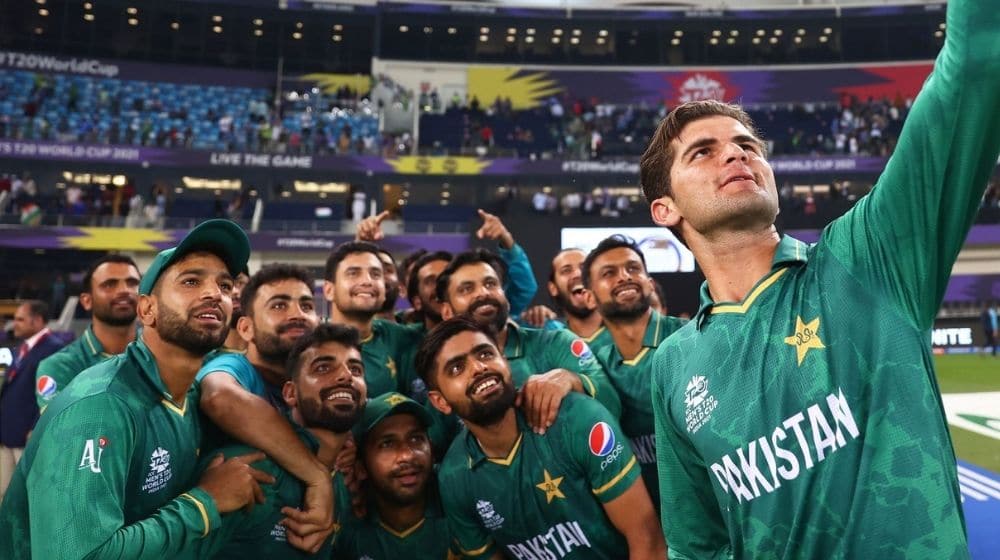 The Pakistani squad has departed for the tri-nation series in New Zealand and the T20 World Cup in Australia following the seventh T20I against England at home, with two key players joining them directly from London later.

With just over two weeks left in the event, former cricketers have started revealing their favorite teams and playing XIs, and legendary pacers, Wasim and Waqar, have also revealed their playing XIs for Pakistan.

Wasim and Waqar have played a lot of white-ball cricket in Australian conditions, and interestingly, there are very few differences in their playing XIs for Pakistan.

The two Ws were asked to share their best team for the upcoming event in Australia during the pre-match program of the seventh T20I between Pakistan and England at Gaddafi Stadium in Lahore.

Let’s have a look at the two teams: