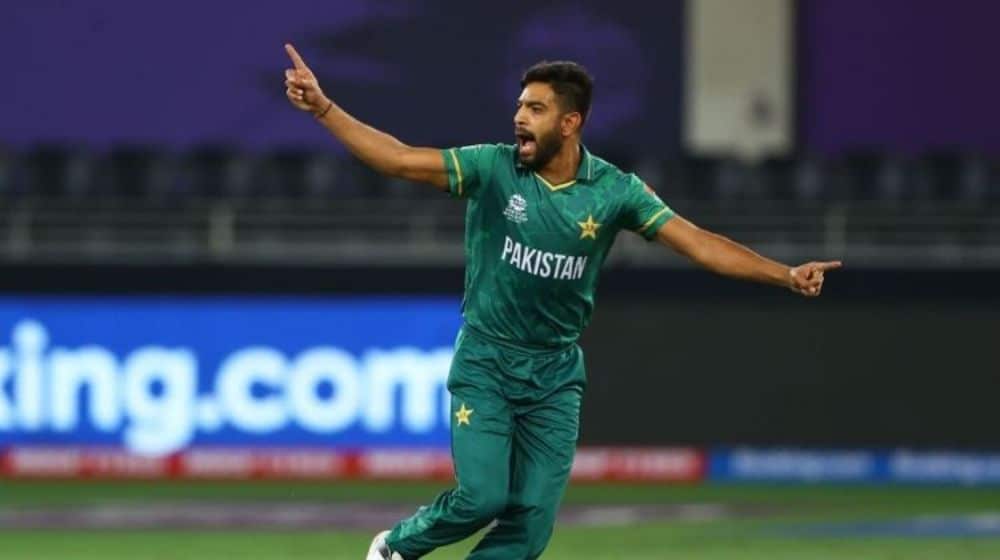 Despite missing key pacers, Pakistan’s bowling unit has demonstrated its effectiveness in the Asia Cup 2022 and the seven-match T20I series against England, defending mediocre targets against strong batting units.

Following an outstanding bowling performance against England, Pakistan captain, Babar Azam, heaped praise on the pace battery, claiming that only Pakistani bowlers can go for yorkers with the wet ball.

Speaking in a media talk ahead of the tri-series in New Zealand, Babar said, “It makes me proud when my teammates give match-winning performances. I want my players to give a one hundred percent effort. Things are improving.”

The Men in Green have landed in Christchurch following a 4-3 defeat to England, where they will take part in a tri-nation series with New Zealand and Bangladesh commencing on October 7 ahead of the T20 World Cup.

While answering a question regarding the England tour, Babar stated that both teams have played competitive cricket in a series that allowed both sides to prepare for the 2022 T20 World Cup in Australia.

When he was asked about the continuous failure of the middle order, Babar said, “We tried different combinations in England series so we can get a clear picture before T20 WorldCup.”