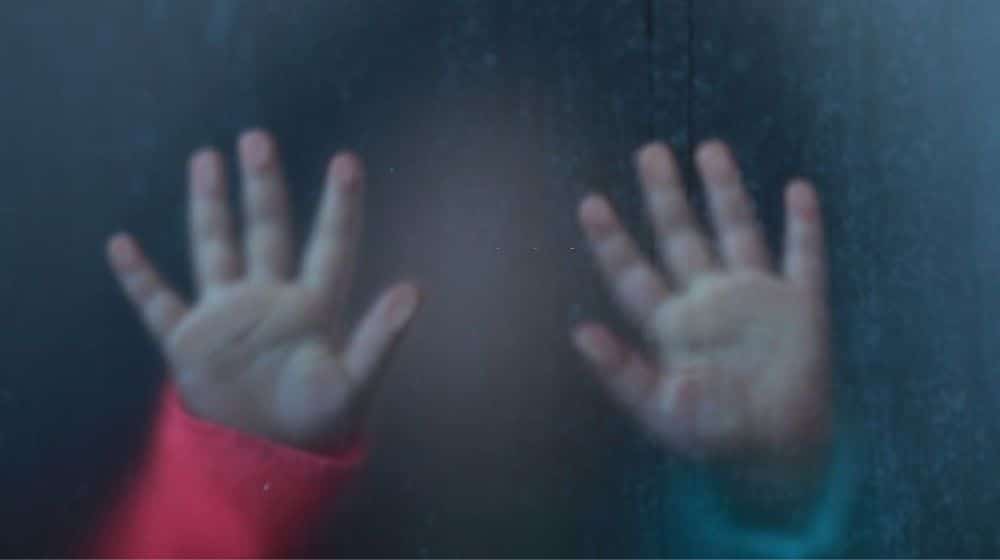 A Sessions Court in Islamabad has sentenced a man to 14 years of rigorous imprisonment after he was found guilty of sexually abusing an 8-year-old girl.

In this regard, Additional Sessions Judge of Court East-West Islamabad, Humayun Dilawar, issued the order sheet convicting the accused, Sohail Akhtar, of his crime under section 377-B of the Pakistan Penal Code (PPC) on 27 September 2022.

According to the order sheet, Akhtar has been given a sentence of 14 years in jail, a fine of Rs. 1 million, and a further six months of simple imprisonment if he fails to pay the fine.

Counsel representing the State, Rana Hassan Abbas, shared the verdict on Twitter and said that witnesses were compromised as they made statements in support of the sexual offender. However, he cross-examined them on behalf of the state, which eventually resulted in Akhtar’s conviction.

Witnesses compromised and made statement in favour of accused. I cross-examined them on behalf of the state after declaring them hostile.

It is worth noting that an FIR was filed against Akhtar in January this year and the charges were framed in May after the police submitted its findings to the court.

Separately, a local NGO working against child abuse, Sahil, revealed that about 2,211 child abuse cases were documented in the first six months of 2022.