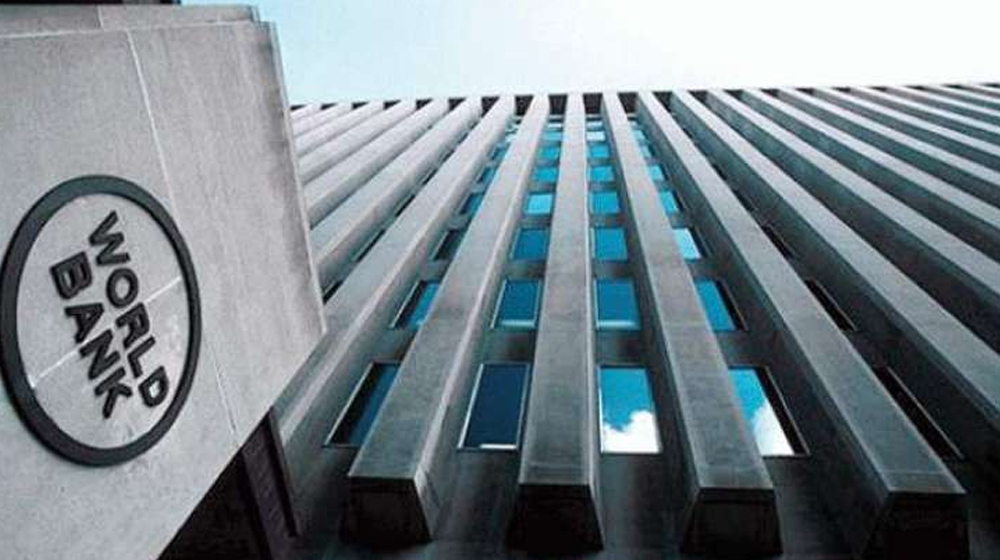 The Bank in its latest report “Food Security Update”, noted that hefty monsoon rains since June 2022 (67 percent above normal levels) and increased melting of glaciers due to extreme heat events have caused widespread flash flooding and landslides in Pakistan.

Significantly higher rainfall than the 30-year average has severely damaged agricultural lands, livestock assets, forests, and agricultural infrastructure. Rural communities, which rely on agriculture and livestock for their livelihoods, are among the hardest hit. The Agency for Technical Cooperation and Development (ACTED) reports heavy damage to transport infrastructure, which immediately reduced food access in affected areas and increased food prices.

Communities in Balochistan and Sindh that ACTED’s teams have assessed have reported no access to food and, in some cases, no access to local markets. In addition, the OCHA Humanitarian Advisory Team in Pakistan estimates that 73 percent of households in areas with flooding have inadequate resources to buy food.

The Food and Agriculture Organization (FAO) has reported that over 1.2 million hectares of agricultural land in Sindh have been damaged, which will have catastrophic impacts on livelihoods and food production in the region. Although more accurate estimates of the extent of the damage are forthcoming, a recent study used remote sensing technology to estimate production losses in the Sindh region of 193 tons of rice (80 percent of total production), 3.1 million bales of cotton (88 percent of the total output), and 10.5 million tons of sugarcane (66 percent of total production).

In total, the National Disaster Management Authority reports that 500,000 heads of livestock have been lost because of the rains and floods in Balochistan, accounting for 66 percent of the nearly 755,000 livestock deaths reported nationwide. The flooding has exacerbated previously high levels of food insecurity in Pakistan, where it is estimated that 4.66 million people faced crisis conditions or worse (IPC Phase 3 or above) from October 2021 to March and April 2022.

Moreover, Pakistan ranked ninth out of the 10 countries and territories with the most people in crisis or worse (IPC/CH Phase 3 or above) or equivalent in 2021. Multiple shocks including high food and fuel prices, drought, livestock diseases, and widespread loss of income-generating opportunities due to the impacts of COVID-19 had previously driven food insecurity in Balochistan, Khyber Pakhtunkhwa, and Sindh provinces.

According to the FAO, of the 1.9 million people in need of food security and agricultural assistance in the affected districts, nearly 510,000 are a step away from catastrophic food insecurity. In the Pakistan Climate Risk Country Profile, the World Bank reports that the country is highly vulnerable to climate change, with an increased incidence of drought conditions likely.

The frequency and intensity of extreme climate events are projected to increase, increasing disaster risks, particularly for vulnerable poor and minority groups. An increase in the number of people affected by flooding is projected as well, with a likely increase of approximately 5 million people exposed to extreme river floods between 2035–2044 and a potential increase of approximately 1 million annually exposed to coastal flooding between 2070–2100. These projections suggest yield declines in many key food and cash crops, including cotton, wheat, sugarcane, maize, and rice.

The government of Pakistan’s immediate response was to earmark $173 million in cash transfers to 1.5 million flood-affected families. Together with the United Nations, the government also launched a multisectoral flood response program to support 5.2 million people over the next 6 months. This plan, estimated to cost $160.3 million, includes measures to restore crop- and livestock-based livelihood activities for the next planting season and support nutrition interventions.