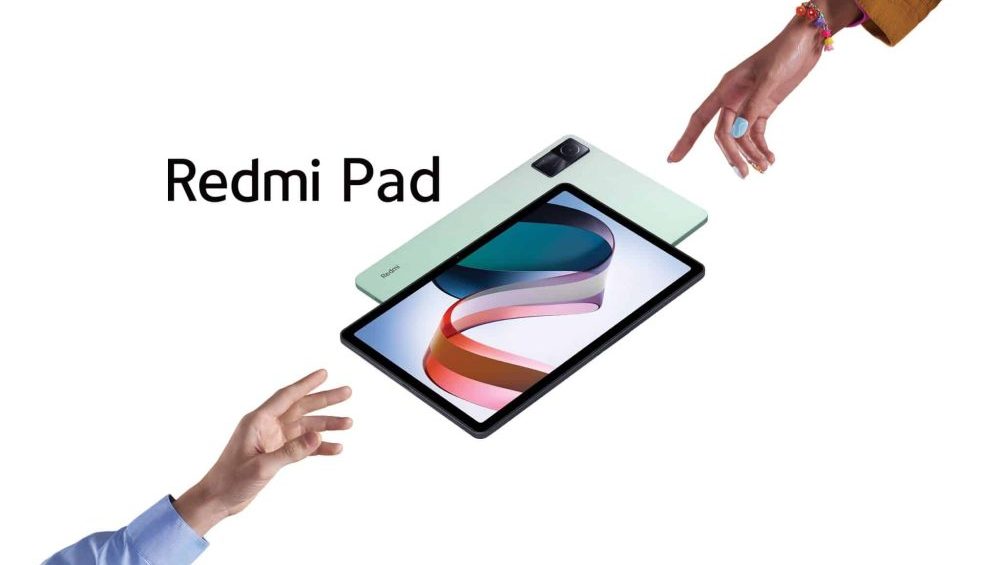 Update: Xiaomi has confirmed that Redmi Pad is launching tomorrow in Pakistan.

It’s only been a day since Redmi’s first tablet launched around the world, and it is already on its way to Pakistan. Xiaomi Pakistan’s official Twitter account has just teased the upcoming tablet, meaning that it is ready to launch here as well.

The teaser reveals one of the tablet’s features, which is its screen, confirming that it is indeed the Redmi Pad in question. It is marketed with the hashtag #AllInOne with its ability of “streaming, working, gaming, all in one”.

Get the immersive experience of streaming, working, gaming, All in one.

Since the tablet is official around the globe, we already know its full spec sheet as well as a possible price tag for Pakistan. As mentioned in the teaser, the slate has a 10.61″ IPS LCD with 2K resolution (1200 x 1200 pixels) and a 90Hz refresh rate. It supports up to 1 billion colors and can hit 400 nits peak brightness. Its fingerprint sensor sits on the side and doubles as the power button.

It is powered by a modest MediaTek Helio G99 SoC and there are a few memory options to choose from. It starts with 3 GB RAM, but you can also go up to 4 GB and 6 GB. Storage options include 64 GB and 128 GB and you can expand storage through a microSD card. There are only two cameras on the slate, one on the front and one on the back. Both are 8MP snappers.

Battery capacity is 8,000 mAh with 18W fast charging support. The Redmi Pad has a starting price of around $153 in India, so we suspect it will have a similar price tag in Pakistan as well. It is available in Graphite Grey, Moonlight Silver, and Mint Green colors.

Xiaomi has not revealed a launch date yet, but since the teaser campaign has started, it should only take a week or two.