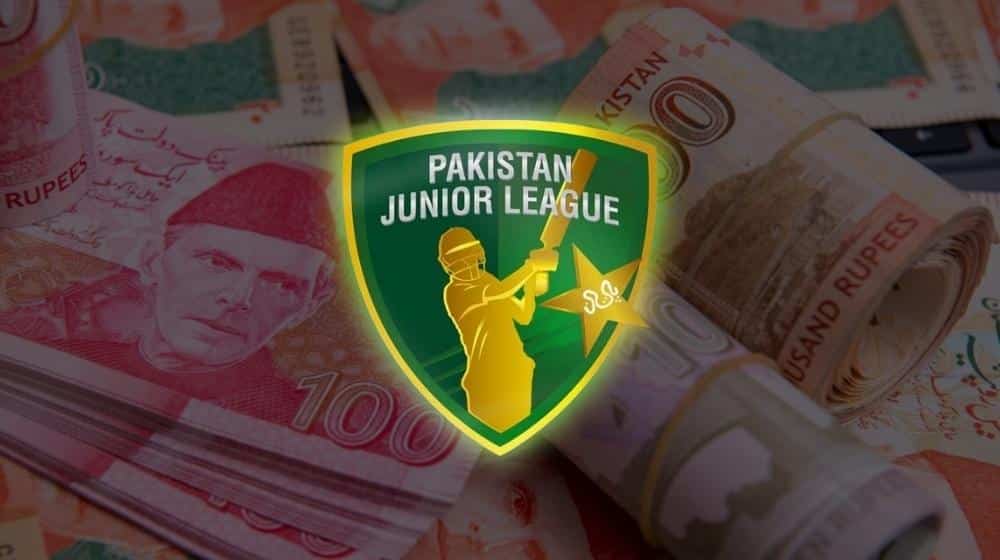 PCB has announced the prize money for the performers of the first ever season of Pakistan Junior League. The winning team will earn Rs. 10 million while the runners-up will bag Rs. 5 million.

U19 cricket is set to get a major boost as the first-ever Pakistan Junior League commences at the headquarters of Pakistan Cricket, Lahore’s Gaddafi Stadium on Thursday evening. The one-of-its-kind league will showcase not only Pakistan’s but some of the world’s best U19 talent in the 16-day long competition that includes six teams.

The runners-up will get Rs. 5 million rupees while the tournament will feature a total of 19 matches including the 21 October final. Each of the six sides will take on each other once in the single-league round-robin format.