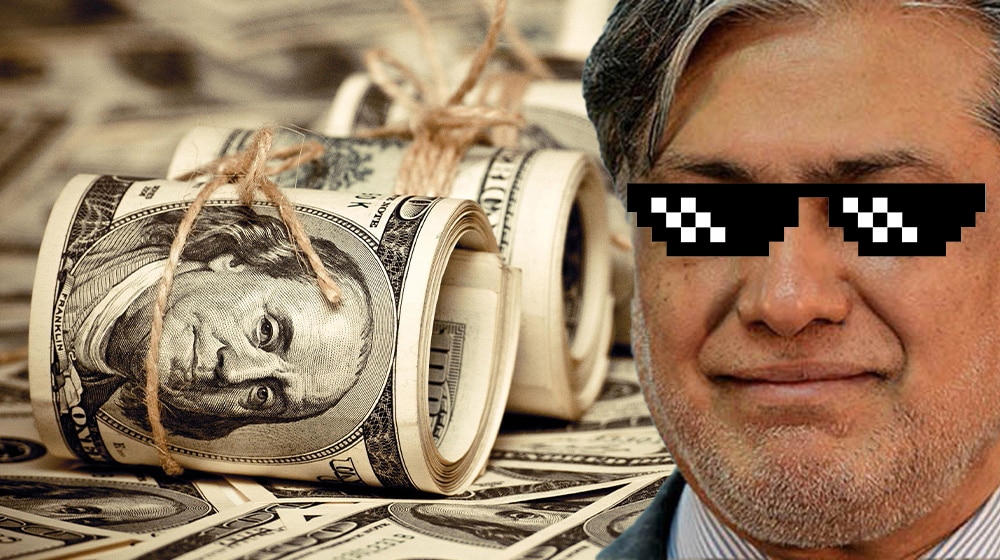 The Pakistani Rupee (PKR) continued its mysterious recovery against the US Dollar (USD) and posted massive gains of Rs. 2.13 during intraday trade today after Finance Minister Ishaq Dar’s claim that the dollar will fall below Rs. 200 by end-October. 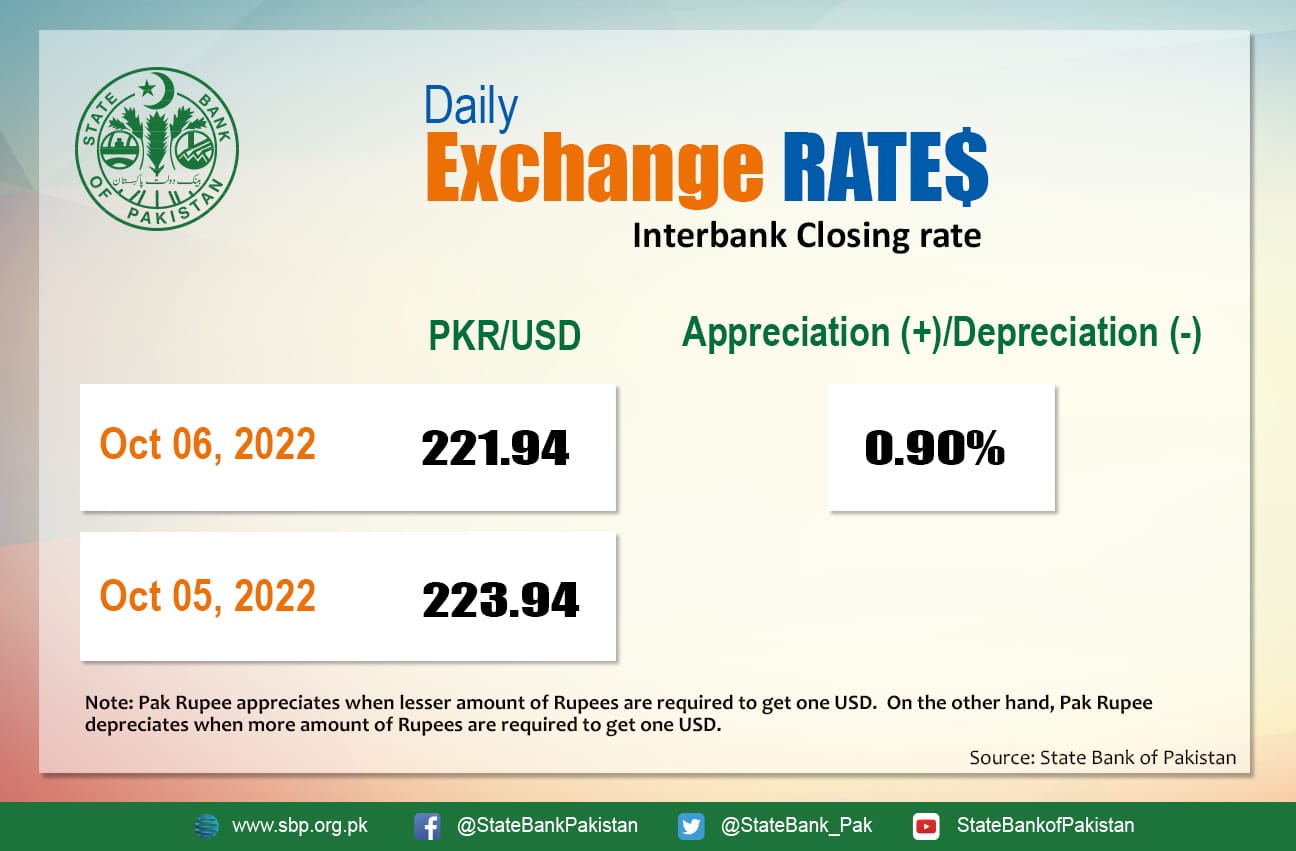 Speaking to a private television channel, the finance minister talked at length about the value of the dollar and said that the record-high price of the dollar in recent months was due to manipulation. He said if the PKR strengthens against the US dollar, the inflation rate will significantly come down.

Our channel checks turned over positive remarks from money changers earlier today, who are of the view that the PKR growth is being driven by last week’s “Dar-inspired sentiments”. Traders are selling dollars in the market over the likelihood of more increases in the value of the rupee in the near term.

Other brokers cited a number of factors for the rupee’s rise, including the Asian Development Bank’s (ADB) announcement of $2.3-2.5 billion in aid and expectations of a consistent decline in imports. Pakistan has begun to receive flood relief funds from around the world. The import bill is expected to be reduced, and if it does rise, dollar inflows will continue. 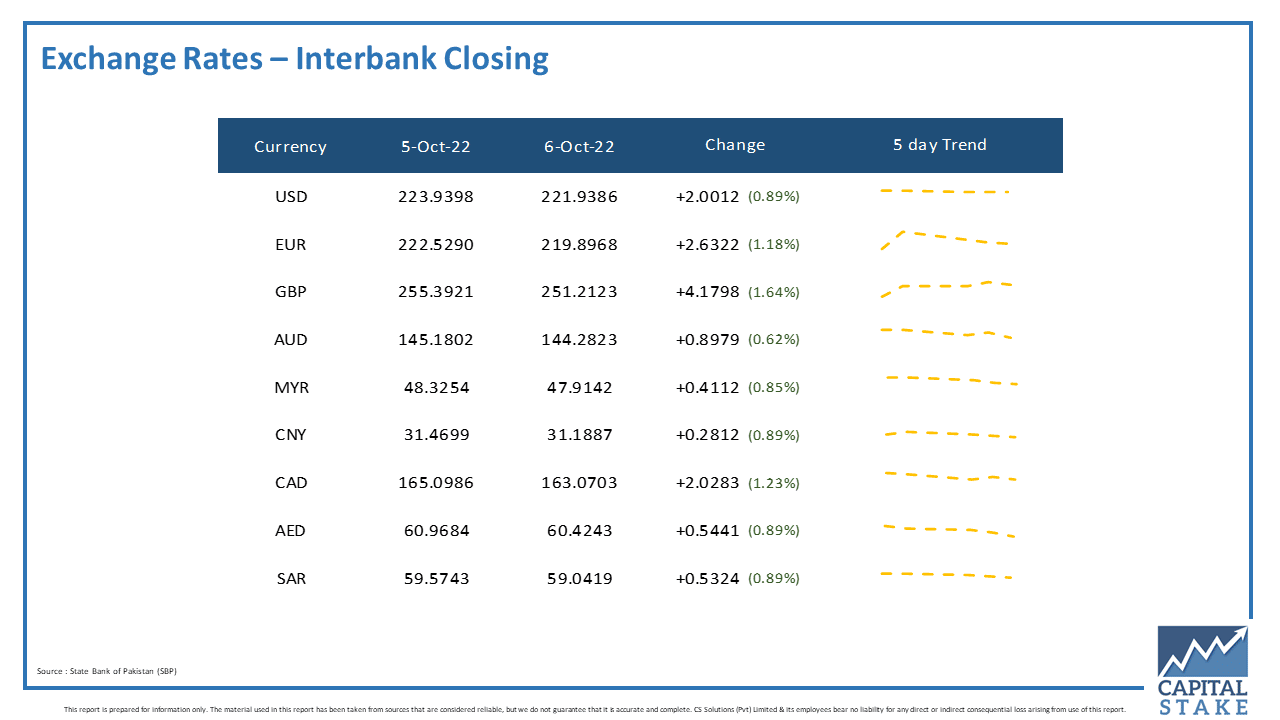