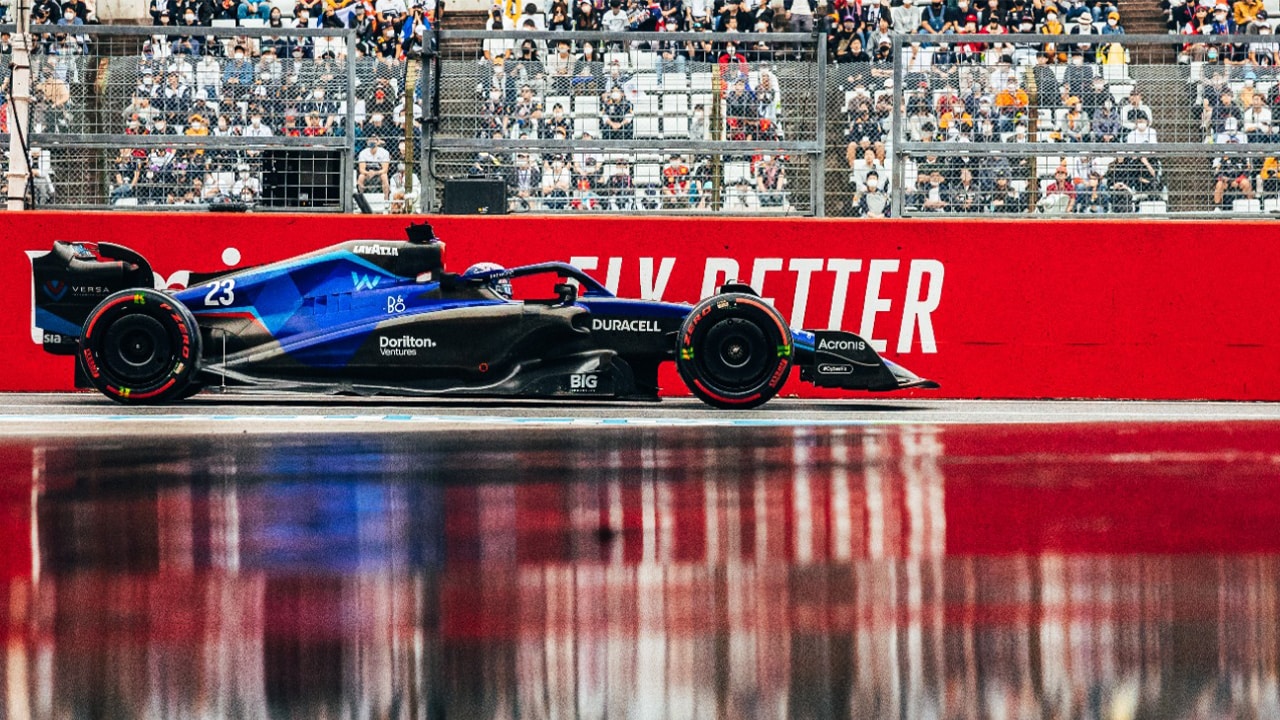 In the rapidly evolving world of F1, companies invest their heart and soul into their race teams. It’s not simply about the fastest lap. It’s about consistency, stamina, morale, and above all, the fans.

Over time, many F1 teams have developed cult followings. Die-hard fans root year after year for their teams to win. To have such a loyal fanbase, each endeavor must be carefully planned. The look and feel of the machine itself must reflect the team’s many attributes.

A key attribute of each team is the highly intricate livery that is used for the cars, a perfect blend of all the sponsors, themes, and styles of each team, fused together to form no less than poetry in color.

And while McLaren has revealed an astonishing all-pink livery with Ferrari celebrating its 75th anniversary with a signature yellow and black Monza theme, the Williams F1 returns with the iconic deep blue. 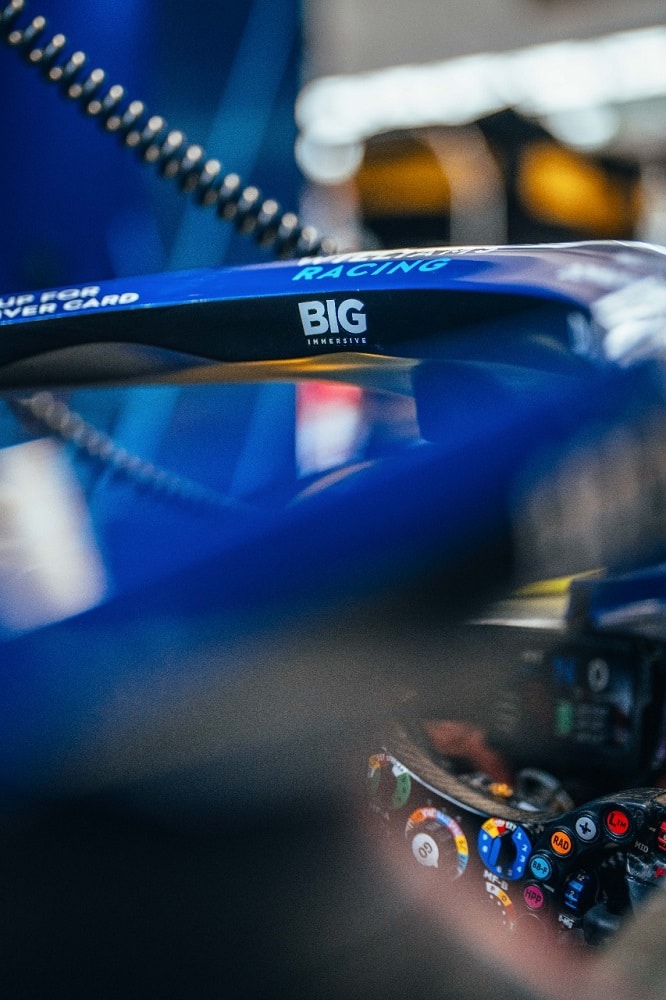 Now one might wonder why a metaverse company is talking so much about F1, and the Japanese Grand Prix 2022 to be precise. Well, the reason for that is Pakistan’s very own Big Immersive (EST. 2017) is making its name known to the world from the Williams Racing F1 halo ring. 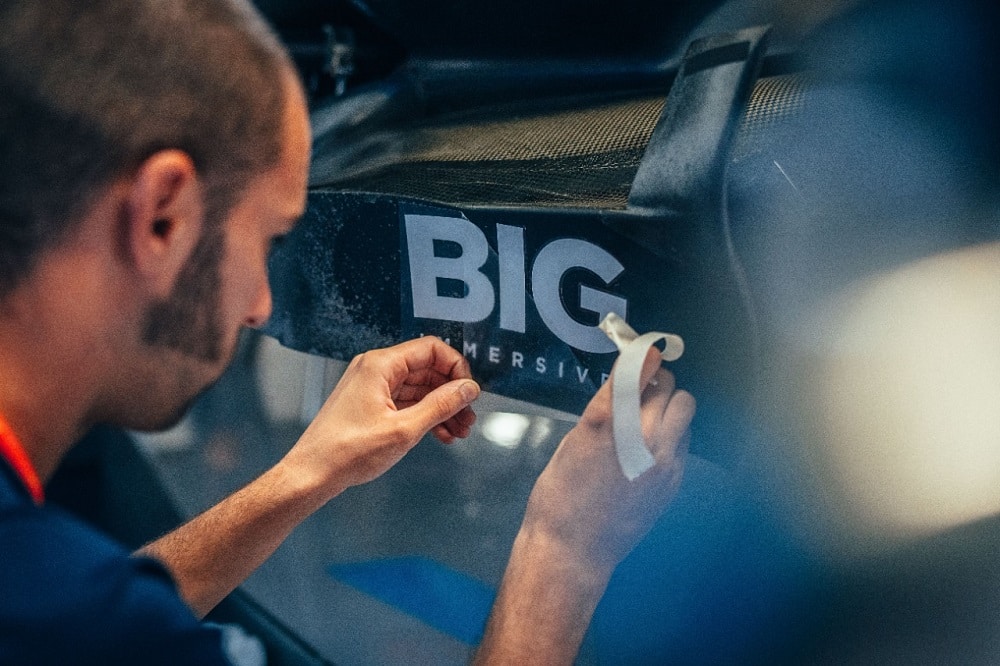 After nailing the realms of AR, VR, and mixed reality and working with famous IPs across the globe, Big Immersive makes its way to an F1 circuit.

From the eyes of the drivers themselves, we gaze upon the sheer thrill of the race and the Big Immersive logo, blanketed from left to right by the halo ring. 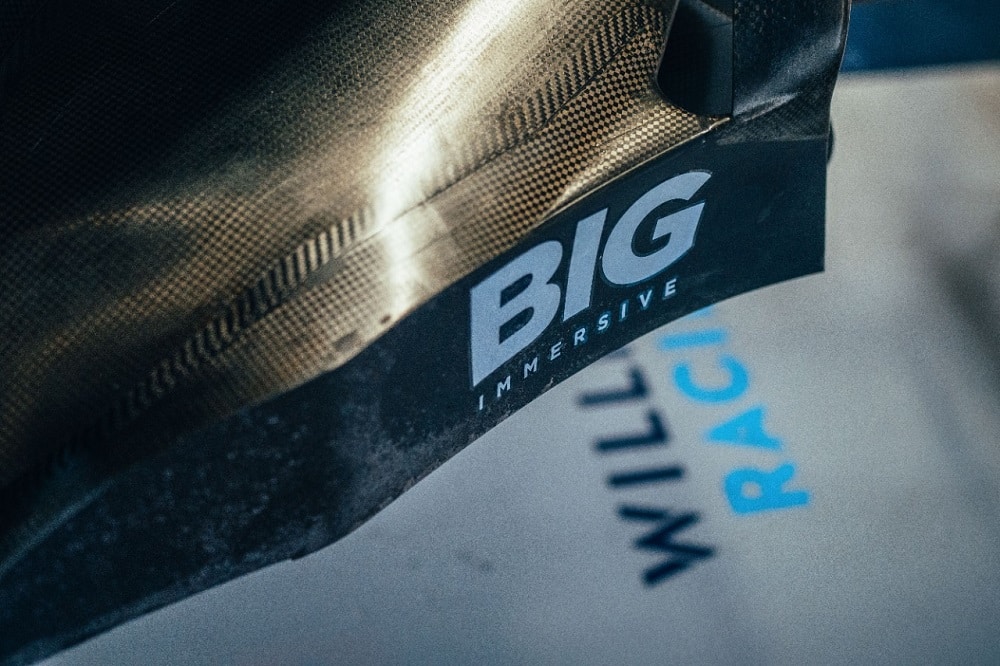 Rubber burns on the tarmac at the Japanese GP, 9th of October. After three years, Williams Racing returns to the prestigious circuit, donning the logo of a truly futuristic company from Lahore, the heart of Pakistan; Big Immersive, Break from Reality!