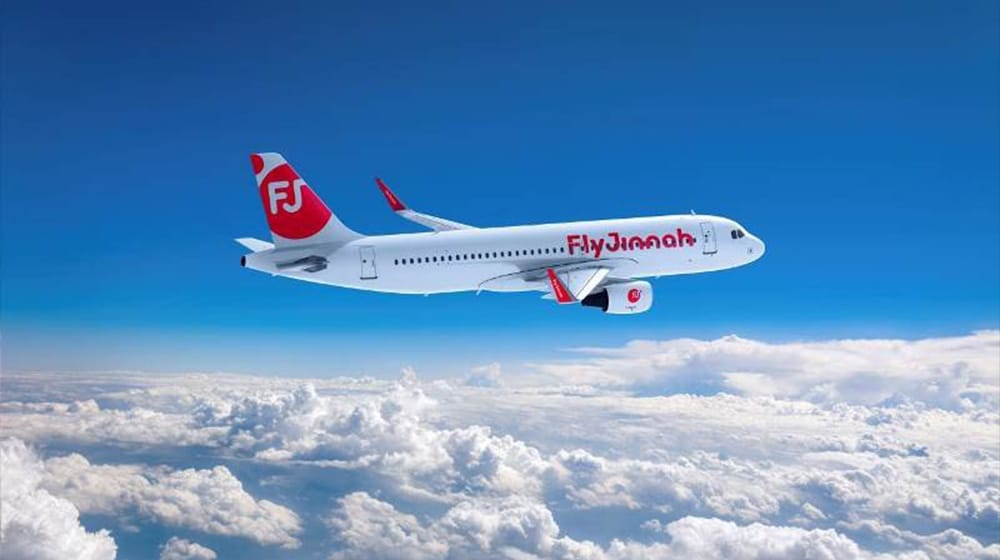 Fly Jinnah has taken the national aviation sector by storm. The new airline has become highly popular among flyers because of its affordable fares and high-quality service.

The airline started its domestic operations with 3 new Airbus A320 aircraft that are loaded with the latest technology and safety equipment. Now, the airline is considering starting international operations.

According to reports, Fly Jinnah has started the process of acquiring two more A320 aircraft. It aims to launch international operations in October/November next year – one year after the launch of its domestic operations.

In less than a week after Fly Jinnah’s inaugural flight, other domestic airlines have started taking different measures to ensure their customers do not abandon them in search of better alternatives.