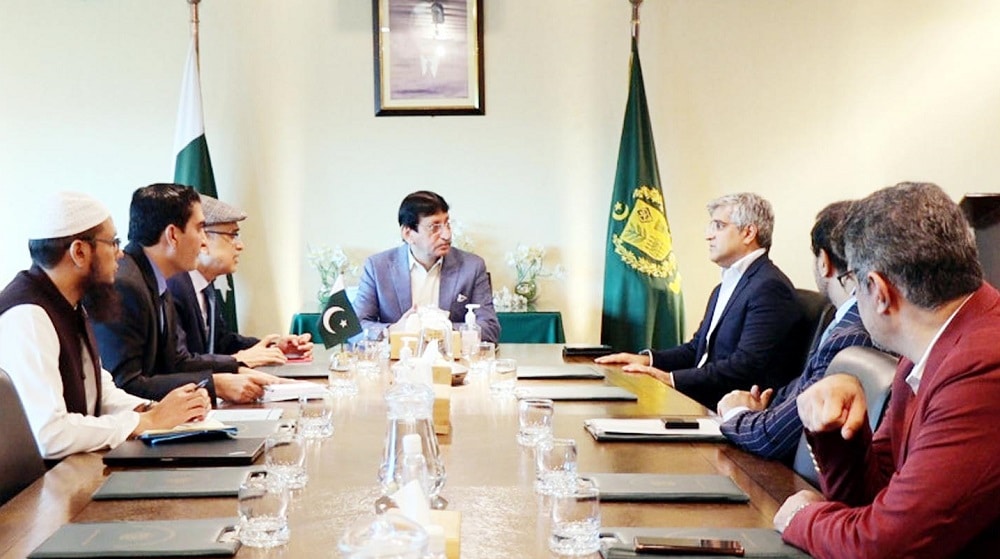 Federal Minister for Information Technology and Telecommunication Syed Amin-ul-Haque has said that he is aware of the issues being faced by the country’s telecom sector and efforts are being made to resolve them.

The minister made these remarks while talking to heads of leading telecom companies who called on him on Thursday.

The CEOs of telecom companies said that a healthy and stable telecom sector fuels virtually all sectors of the economy and is a prerequisite for consistent improvement in service quality for users.

However, the telecom industry’s financial health is severely impacted due to an unprecedented rise in the cost of operations; primarily fuel, electricity, interest rates, constantly increasing dollar-pegged spectrum instalments, and severe damages caused to critical digital infrastructure by floods to the extent that it threatens the very survival of telecom sector.

The proposals conveyed to the minister included denominating spectrum payments in rupees and extending the payment terms to 10 years instead of 5, suspension of industry’s annual contribution to the Universal Service Fund (USF) and Ignite for 2 years, and reduction in withholding tax from 15 percent to 8 percent on essential telecom services.

The minister reiterated that resolving the issues of the telecom sector was of utmost importance as the economic stability of the country was linked to the uplift of the sector.