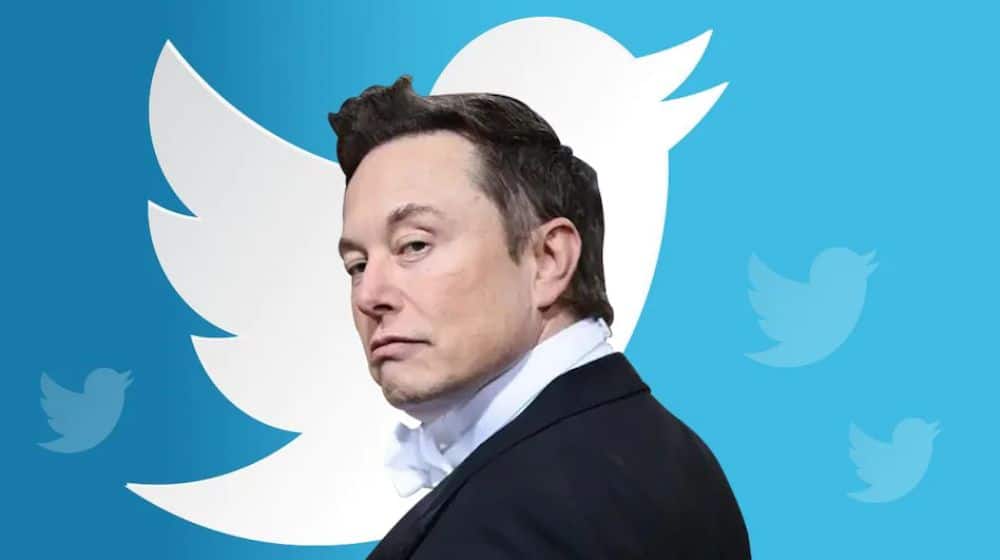 Elon Musk, the world’s richest man and the new CEO of Twitter, has brought a completely new series of uncertainties to the microblogging company.

Not long after Musk acquired Twitter, the social media behemoth’s new leadership sacked thousands of people amid reports of economic uncertainty at Twitter and throughout the digital industry.

According to recent reports, the Twitter app used by employees has reportedly slowed down, leading to concerns that a crash could occur as soon as tonight.

According to an inside source, the internal version of the Twitter app used by employees is already slowing down. pic.twitter.com/dIp2EODyQV

In addition, many other users have also noticed interruptions and glitches in content’s loading time and slow performance on the social media platform, which adds weight to the rumors regarding the possible crash.

As a satirical farewell to the site’s unlikely future after Musk’s acquisition, users on the sinking platform have begun running a trend, #RIPTwitter, which has garnered over 480,000 re-tweets.

Moreover, hundreds of Twitter employees are expected to depart the struggling company after its new boss warned them about working “long hours at high intensity” or getting fired.

Meanwhile, the company’s CEO held a meeting with the top employees in order to convince them to stay instead of resigning from their positions.

Furthermore, Musk also took to Twitter and said that the mass resignations did not concern him much as the best and most talented people have decided to keep working for Twitter.