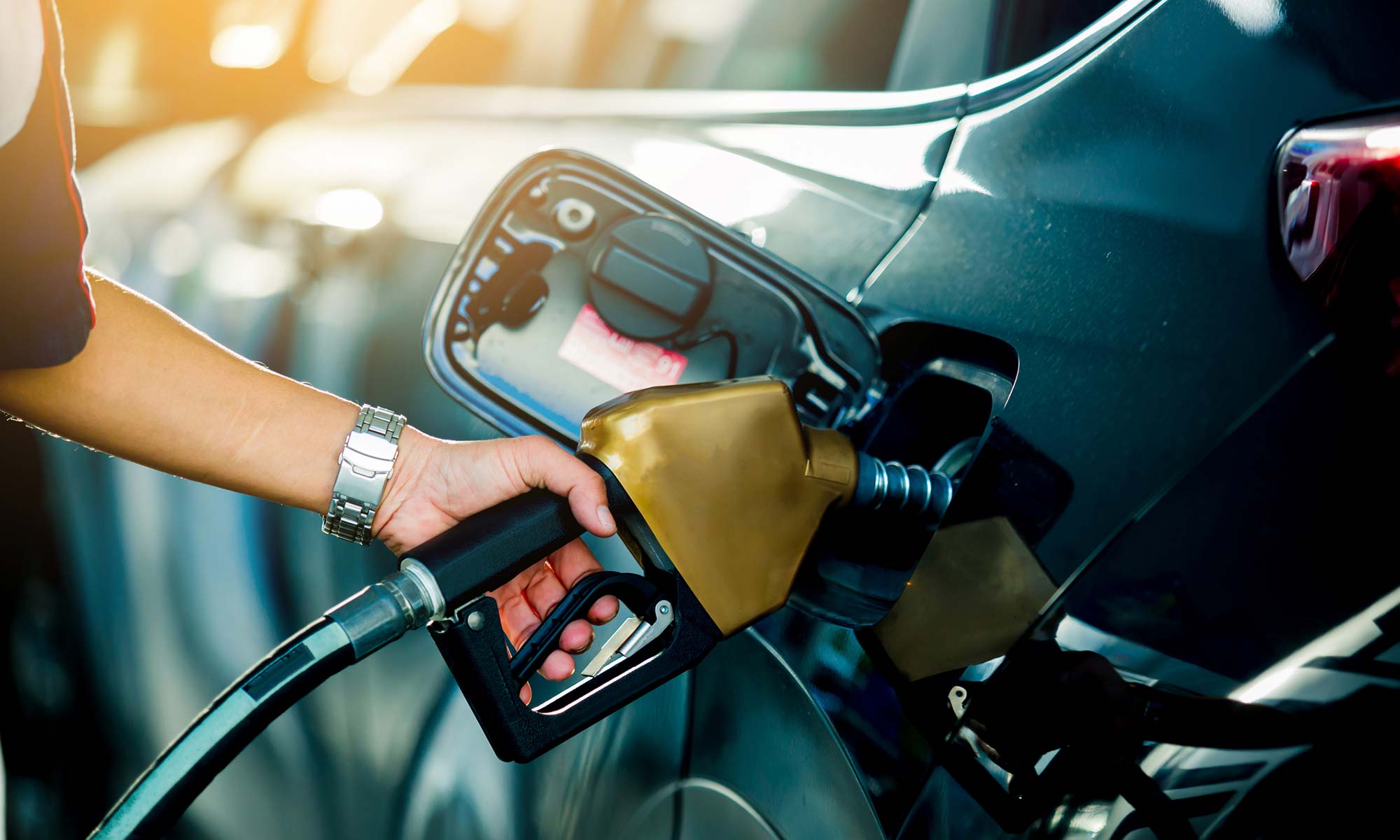 Pakistan has enough fuel stockpiled to last a little over three weeks until the need arises to maintain tabled production.

In response to the Oil Companies Advisory Council (OCAC) letter on oil supply issues, the Oil and Gas Regulatory Authority (OGRA) has denied reports of fuel shortage in the country and clarified that there is a 22-day cover for petrol and a 19-day cover for High-Speed Diesel (HSD) in the country, excluding imports and local refinery production for the rest of the month. It is underscored that the country has enough supplies to meet the country’s demand.

OGRA said that planning for imports is done in product review meetings, which are held one month in advance to give the industry ample time to manage and source supplies.

Earlier, OCAC blamed the government for manipulating fuel prices and wrote to the Petroleum Division that this forced stabilization of oil prices at the cost of the industry is not sustainable and will severely impact the already crippled oil industry.

Last week, the oil industry liaison had also warned OGRA of a looming fuel shortage expected to hit the country in the coming days amid insufficient imports and local availability of petrol and high-speed diesel. It said that petrol imports in proportion to expected sales volume and stock cover have so far not been booked. Also, many OMCs had October sales that were significantly higher than the anticipated demand and have been carrying low fuel stocks since then.

Despite OCAC’s grievances and reservations on the matter, OGRA has denied reports of a fuel shortage and clarified that the country has enough stocks for the rest of the month.