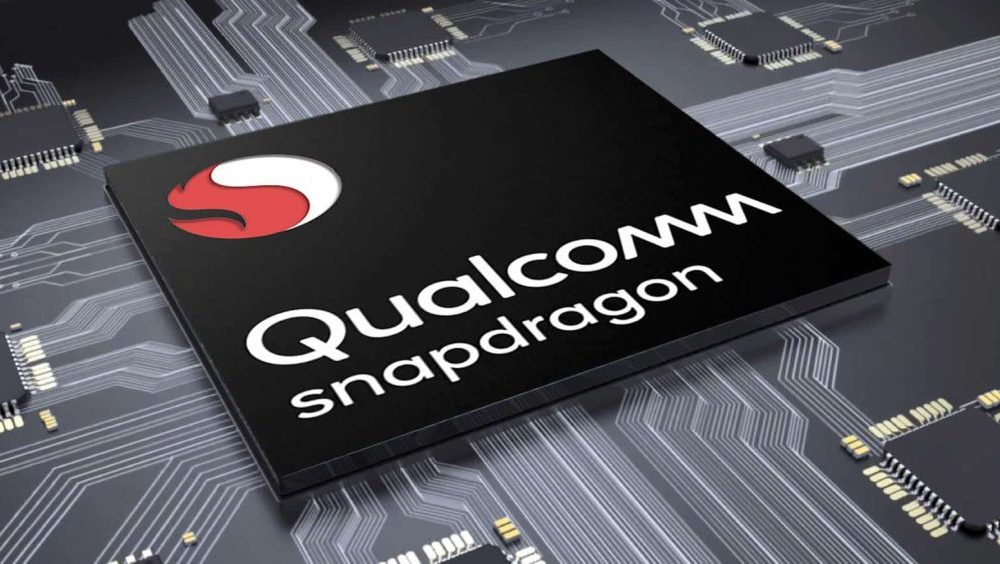 There are numerous phones that will use the 8 Gen 2 chipset other than the Samsung flagships. For instance, the Vivo X90 Pro and iQOO 11 have been benchmarked. However, taking a closer look, the prime core on those phones runs at 3.19GHz. That’s the exact frequency listed by Qualcomm, 3.1872GHz. Why then does the Samsung’s run faster? 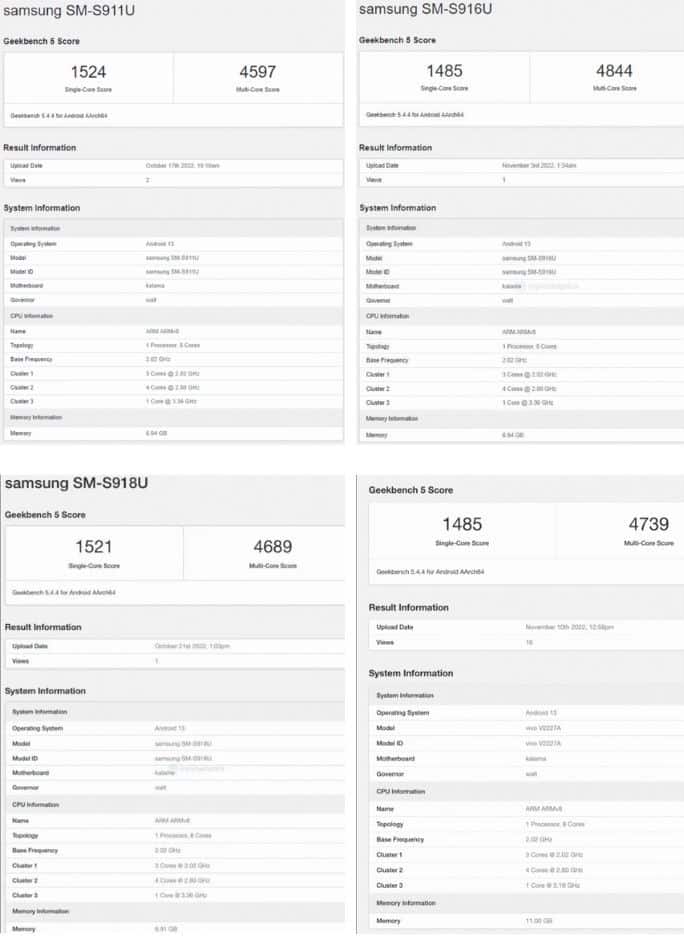 Furthermore, Ice Universe said that the European version will employ a “unique high-frequency Snapdragon 8 Gen 2.” The benchmarks we’ve seen so far are from US models, so this is probably worldwide rather than European.

Moreover, Qualcomm has introduced ‘AC’ variants that run at faster clock speeds than the basic chip. The Snapdragon 855, for example, has the model number SM8150, whereas the 855+ has the SM8150-AC, which boosts the prime core from 2.84GHz to 2.96GHz.

The SM8550-AB was announced this week for the Snapdragon 8 Gen 2, therefore this should be the SM8550-AC. It’s unclear whether this processor, which will be used in the Galaxy S23 series, will be known as the Snapdragon 8+ Gen 2 or something else. However, it appears that Qualcomm and TSMC discovered enough leeway for a reasonable overclock.

In addition, Qualcomm’s 8 Gen 2 CPU is 35% faster than the 8 Gen 1, while the GPU is 25% quicker. This new chip should be speedier after being overclocked. It’s too early to determine from benchmarks how much quicker, though.