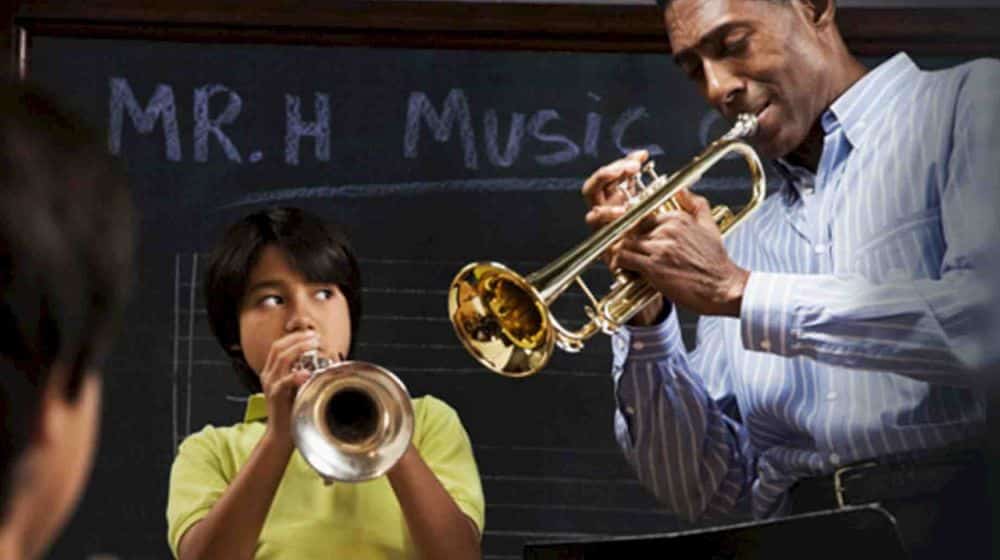 The Sindh government has announced the hiring of music instructors at the province’s government schools at the Basic Pay Scale 14 (BPS-14).

Matriculation and music credentials have been made necessary for the appointment of music teachers.

Certifications from the National Music Academy and the Sindh Institute of Music and Art have been made necessary for individuals interested in becoming music teachers.

The Sindh Education Department has completed the summary of appointments that would take place soon.

The Sindh government decided earlier this year to make music and art optional topics at government schools throughout the province.

Music and art classes will be implemented in the province, according to Minister Shah, to “counter extremist tendencies.”

In June, the provincial government had also announced 1500 vacancies for music and art teachers.