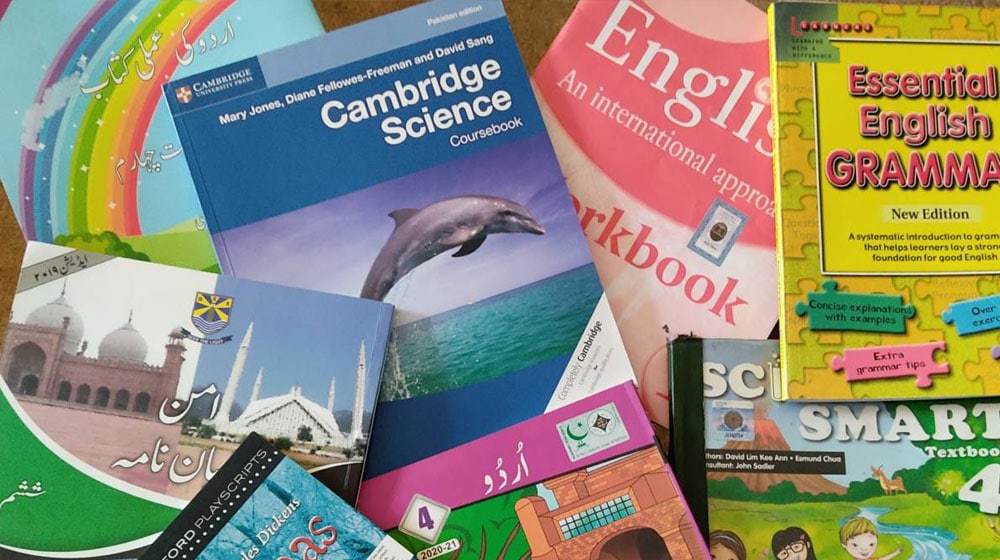 The Punjab School Education Department (SED) has directed the Punjab Curriculum and Textbook Board (PCTB) to print the Single National Curriculum (SNC) textbooks up to Class 8, making sure that the new books are available in the market by 1 April 2023.

According to the officials, institutions that want to utilize books besides the standard curriculum must first acquire authorization from the PCTB.

They add that schools that diverge from the SNC would suffer harsh penalties, including fines ranging from Rs. 25,000 to Rs. 500,000 for breaking rules and regulations.

The SED also intends to create an SNC syllabus for Classes 9 and 10, according to authorities, who added that the textbooks will be released before April 2024.

After analyzing the final core curriculum for secondary classes, the Center for Social Justice and the Working Group for Inclusive Education (WGIE) discovered that the modified curriculum did not include a majority of the changes proposed to the National Curriculum Council for English, Urdu, Geography, and History.

According to the WGIE, the Punjab government is neglecting educational losses caused by the pandemic and other circumstances and converting schools into seminaries, limiting the range of learning in science, mathematics, and social sciences.