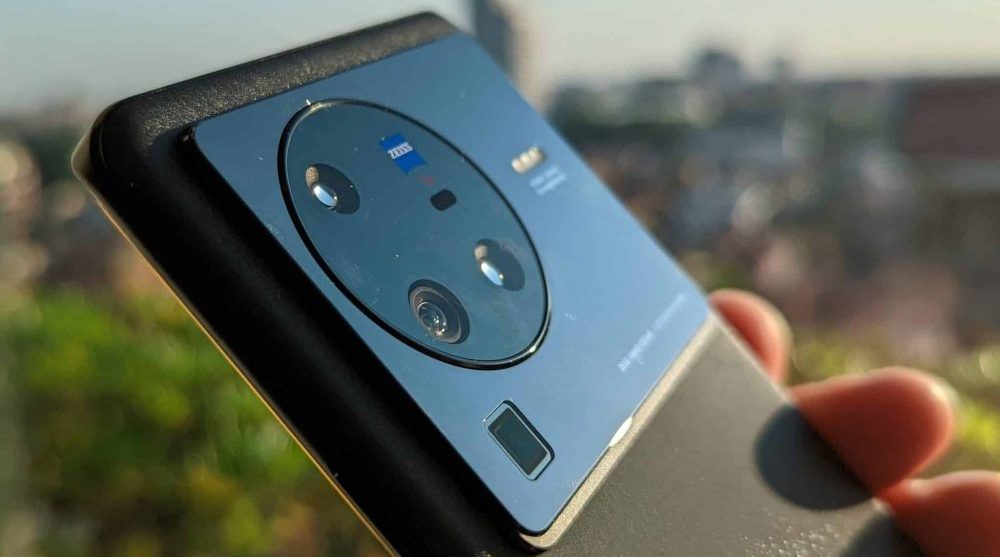 The Vivo X90 series is only a day away from launch and now we have full details of the mightiest phone in the family just ahead of the announcement. These details come from leaked marketing images meant for the company’s web page.

Some of these details have already been reported in the past, but the new leak confirms a 1-inch image sensor that has also been making rounds on some high-end phones, like the Xiaomi 12S Ultra. 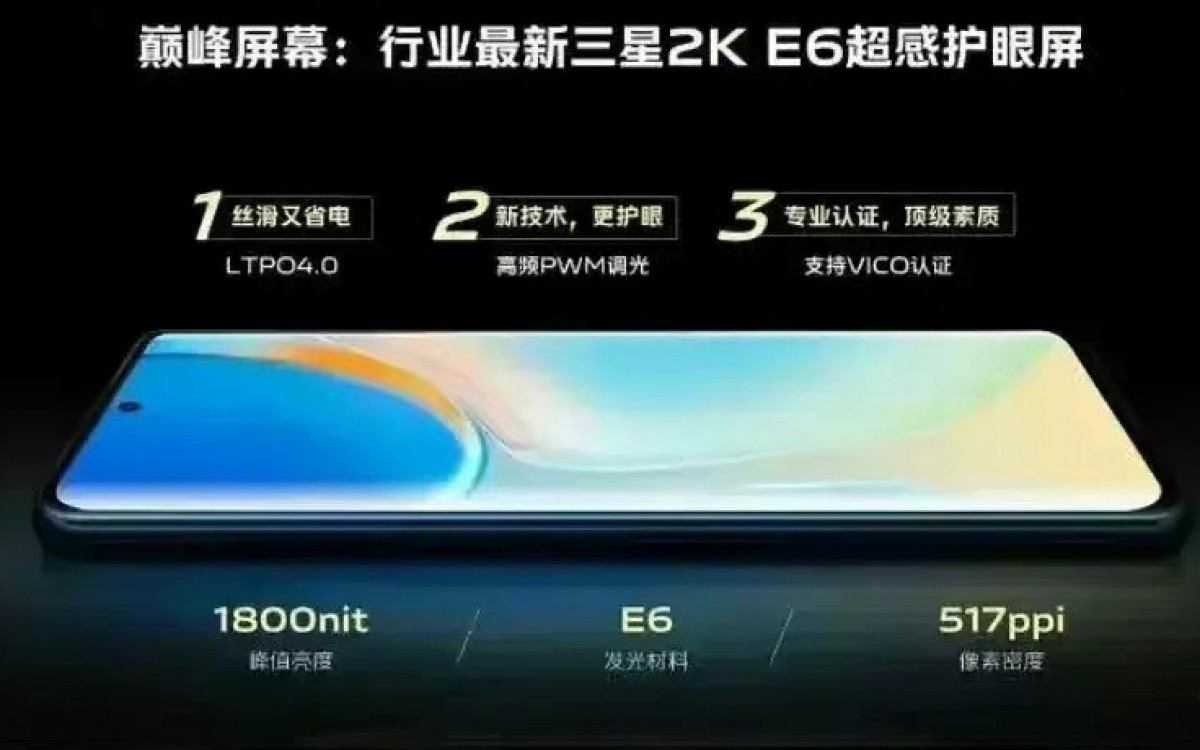 The image confirms the phone will have 1800 nits peak brightness, making it nearly as bright as the iPhone 14 Pro (2000 nits). It will be a Samsung E6 AMOLED panel with LTPO 4.0 support for battery saving and 517 PPI pixel density. It will be a 2K screen with a smooth 144Hz refresh rate for fluid scrolling and gaming. IP68 water resistance will protect the phone from water damage.

The X90 Pro+ will be graced by the Snapdragon 8 Gen 2 SoC while the regular X90 Pro is expected to boast the Dimensity 9200 chip. There is no word on memory configurations yet, but we will likely get at least up to 512 GB storage and 12GB RAM. It will most probably boot Android 13 out of the box. 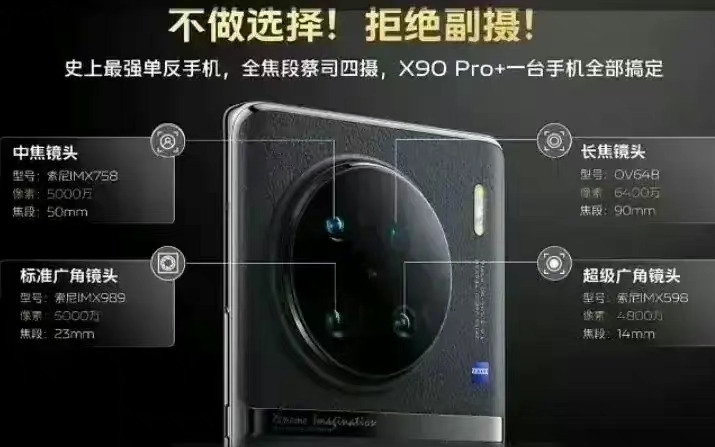 The leak does not mention battery capacity, but previous reports have revealed that it will be a 4800 mAh power cell with support for 80W fast charging and 50W wireless charging, which is corroborated by the new leak.

These specifications should be confirmed through the official launch tomorrow on November 22.