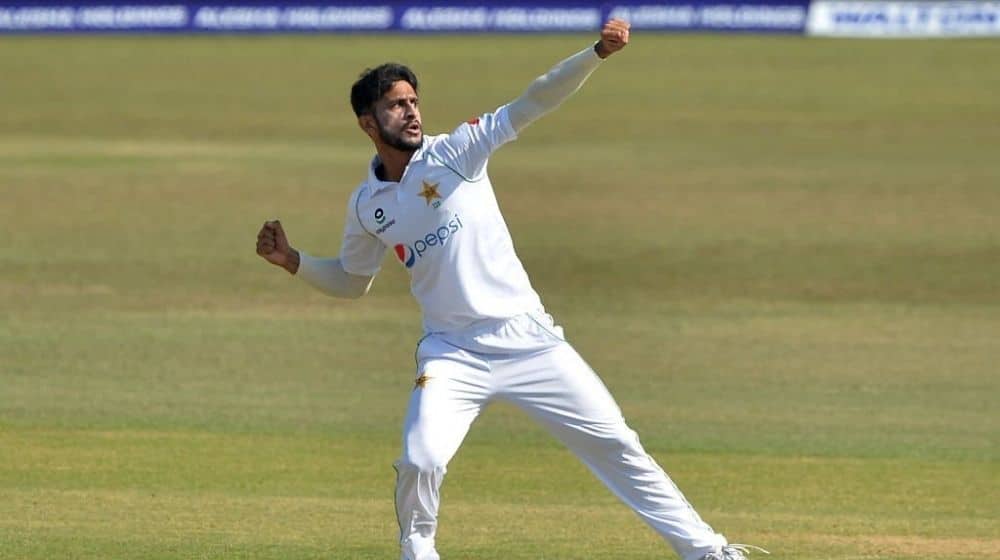 Hasan Ali shared his views on the current selection of the Test squad for the home series against England as he hoped to bounce back on the basis of domestic performances.

Pakistan’s 18-member Test squad was announced today to play England in the upcoming home series. Seeing the rough patch in his form, pacer Hasan Ali could not make it to the team. However, his reaction to his exclusion from the national squad has won the hearts of the fans as well his fellows.

Reacting to the announcement of the squad, Hasan congratulated all those players who made it to the squad for England series while he hoped to fight back for his spot with sheer determination and hard work. Hasan Ali aimed to focus on the domestic tournaments to regain his form as well as get back his spot in the side on merit.

Congratulations to all my teams mates who got selected for the England Test series. InshAllah I will work hard in the ongoing domestic season and earn my place back in the National Team 🇵🇰❤️#PakistanZindabad pic.twitter.com/q7KaISCwle

Apart from the fans, Pakistan’s white-ball vice-captain and star all-rounder, Shadab Khan, also praised Hasan Ali for his ‘champion mentality’ of always supporting the team and believing in hard work.

This is why you have champion mentality. You always support your team and always work hard. https://t.co/AvhUzXQan9