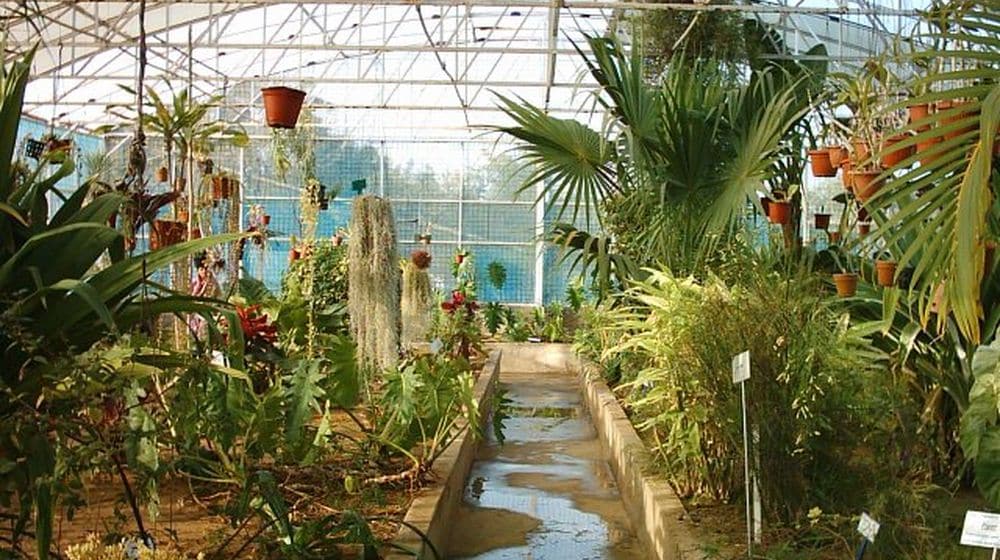 Pakistan’s first botanical garden, built more than a decade ago at one of the country’s top institutions for plant study and preservation, is now in ruins owing to neglect and lack of funding.

The Higher Education Commission (HEC) had authorized the construction of a botanical garden at the University of Karachi in 2005 at a cost of Rs. 30 million.

Two years later, in September 2007, the project was launched, with the first two years devoted to the conservation of alpine plants, medicinal plants, and halophytes, as well as a separate portion for planting fruit-bearing trees.  The garden has now started to resemble a wild tree forest.

When challenged about the garden’s sorry situation, the in-charge, Dr. Bano Roohi, confessed that she had just lately assumed her position but was aware of the issues. She claims to have previously submitted a lengthy letter to the government outlining the botanical garden’s problems.

While it is still to be seen whether Dr. Roohi’s concerns will be resolved, the garden’s plant conservation section is in a dreadful state.

The conservation area was temperature-controlled that was used to house plants flown in from remote areas of the country, but the air conditioning and generators installed for it have become dysfunctional, and the electrical supply has been shut off due to a lack of maintenance.

As a result, the plants are now gone, and the only indication of what once existed is a damaged cast iron framework.

Professor Dr. Khalid Iraqi, the university’s Vice-Chancellor (VC), believes that there needs to be a special grant for ongoing research that is not part of the PC-1 of projects like the garden.

Because there is no such separate funding, the weight of maintaining the program rests on the institution, and running such projects is very difficult for them given the current financial condition.