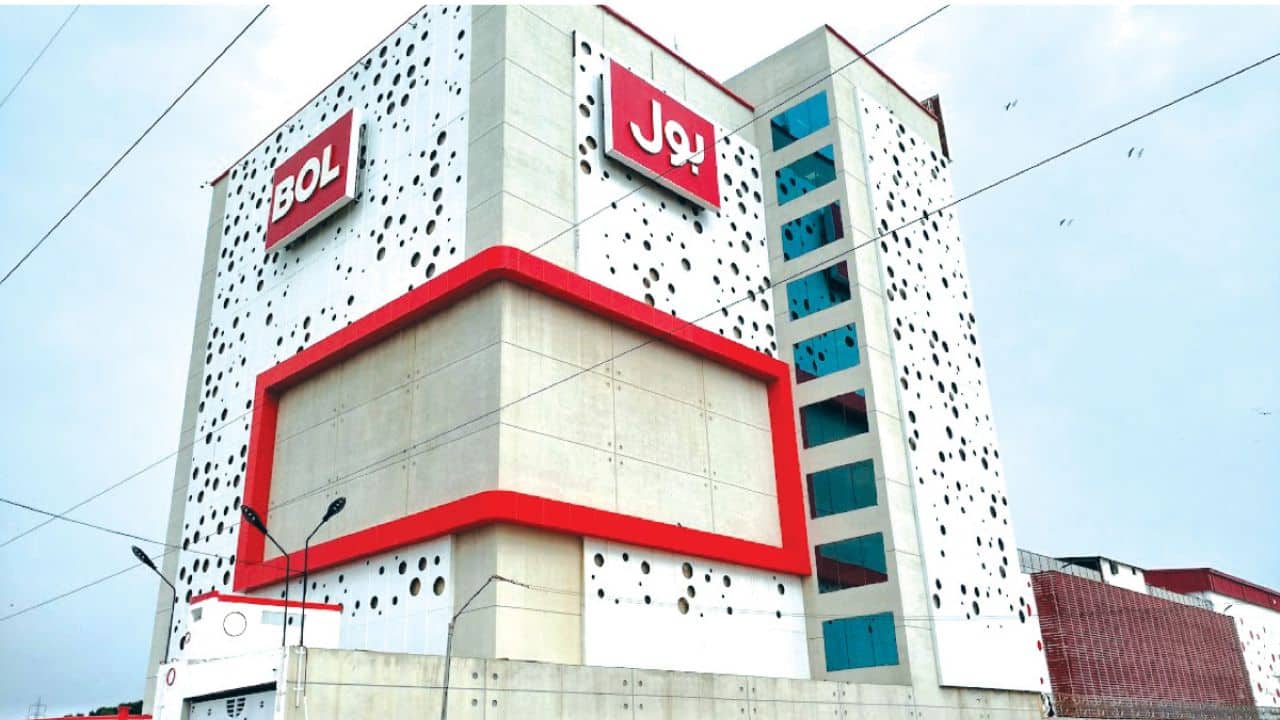 In a press statement, Bol News has reiterated its commitment to ‘propagating truth and authenticity since its inception,’ saying that it ‘still upholds true journalistic norms in Pakistan.’

The channel says that despite immense pressure, it held on to ‘true journalism’ in times of great distress.

‘BOL has been partaking in the struggle for freedom of expression and against the suppression of media organizations while multiple attempts were made to clamp it down,’ the statement reads.

The channel also alleges that different state departments are now trying to ‘confine (Bol CEO) Shoaib Shaikh to his home so that he could not present himself in the court which, resultantly, will recall the suspension order and issue warrant against him.’

According to the press release, several attempts were made to shut down Bol News because of ‘the stances it has been supporting.’

The statement adds that the channel faced pressure to sack some of its journalists/anchors and confine its CEO, ‘but it never bent in front of all such powers.’

Bol News alleges ‘suspicious vehicles roamed near the BOL office and illegal attempts were made against the channel,’ but the channel ‘didn’t succumb to the illegal ways adopted to suppress the media organization.’

Moreover, the press release says that Bol News stuck with its narrative in the face of tough cases like cypher, assault on Azam Swati, Imran Khan’s assassination attempt, and murder of Arshad Sharif.