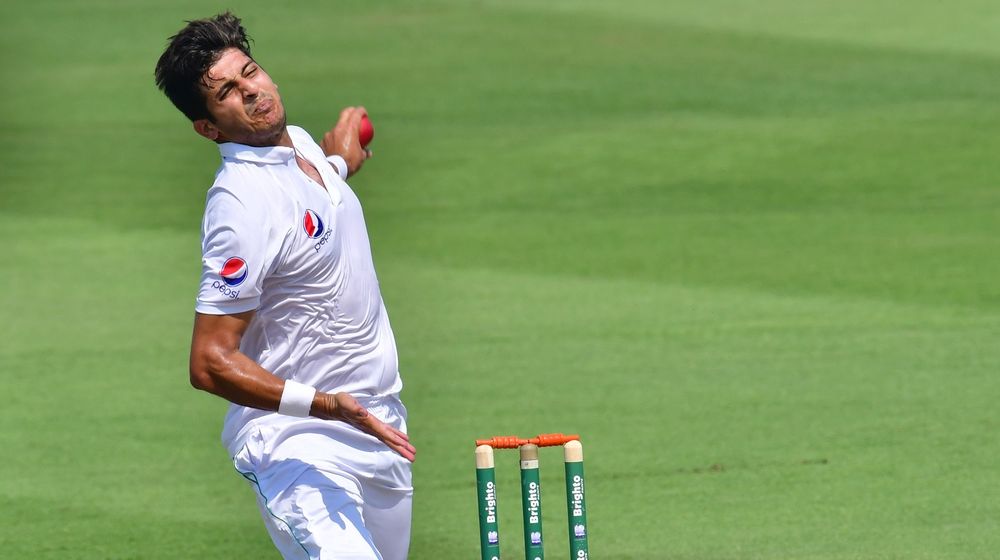 An official in the Pakistan Cricket Board (PCB) has confirmed that the left-arm pacer, Mir Hamza, has a foot injury and was not available for selection in the 18-member national squad for the historic three-match Test series against England.

The 30-year-old pacer was expected to be included in the national squad because of Shaheen Shah’s injury in the T20 World Cup 2022 final, but his absence from the 18-man list caused a stir on social media.

The Karachi-born pacer has only played four games in the ongoing 2022-23 Quaid-e-Azam Trophy and also missed Sindh’s final-round match.

While acknowledging Mir’s injury and emphasizing the importance of the series, the committee decided against including an unfit player in the squad, and performers with full fitness have been prioritized.

Meanwhile, Abrar Ahmed, who was the board’s first choice instead of Yasir Shah, and Mohammad Ali have received their first Test call-ups after strong first-class performances.

Uncapped Mohammad Wasim Jnr and Zahid Mehmood, who were also part of the Test squad for the three Tests against Australia earlier this year, are the other two players to return to the Test squad.