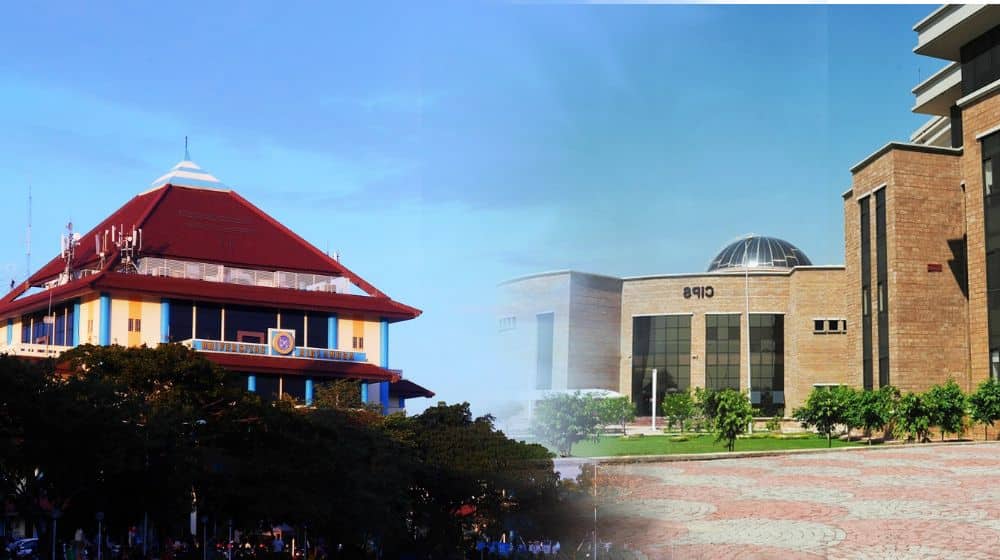 The National University of Science and Technology (NUST) has established an academic and community development collaboration with Universitas Airlangga (UNAIR), a government university in Surabaya, Indonesia.

On the invitation from the Indonesian university, a delegation led by NUST Rector, Engr Javed Mahmood Bukhari, traveled to Surabaya to explore prospects for partnership.

During the sessions, NUST entered into a Memorandum of Understanding (MoU) with UNAIR, and was invited to join WUACD.

UNAIR hosted the signing session where the MoU was signed by both the universities’ rectors. WUACD is a 31-university partnership that aims to build and strengthen collaboration and cooperation among its members.

Various Rectors and Presidents from various institutions were present at the summit. An agreement was reached on the need for collaboration in community development. This is NUST’s second notable consortium, following Talloires Network in 2013.

NUST will attend the summit each year and present the progress of its community development projects. A special emphasis will be placed on forging connections with partner universities.

On the side, collaboration opportunities with other Indonesian universities, such as Universiti Teknologi Bandung and Universitas Udayana, were considered.