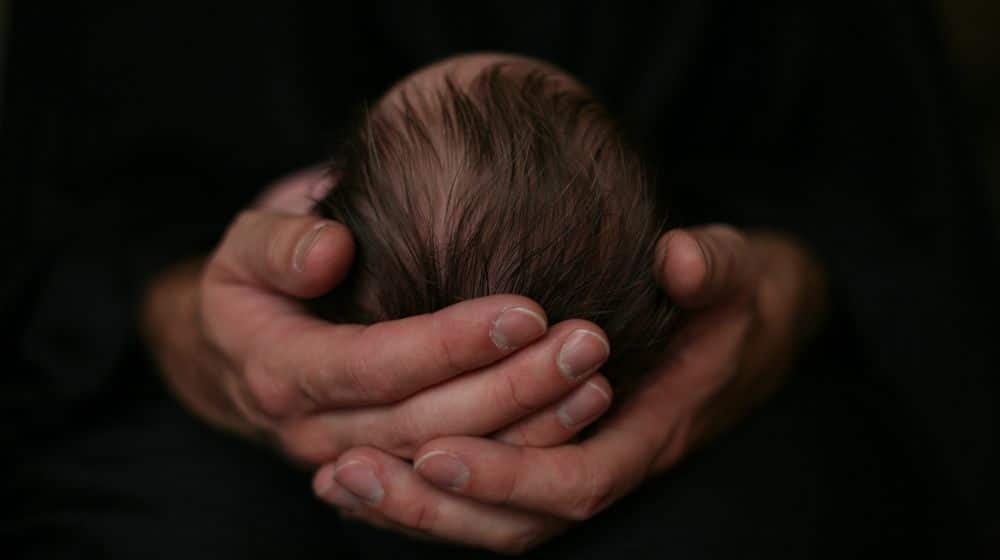 Shaukat Ali Yousafzai, Commissioner of Malakand Division, took notice of the case of a baby being born in a passenger van en route to a hospital in Timergara, Upper Dir on Wednesday evening.

Afterward, the woman was taken to District Headquarters (DHQ) Hospital in serious condition, while the newborn unfortunately passed away.

The tragic news circulated on social media after one of the fellow passengers shared a video, causing anguish and distress among residents.

Since there aren’t any female maternity doctors in the district’s government hospitals, patients are compelled to travel to private facilities, where qualified female professionals are not present owing to cultural constraints.

Minister Shaukat Ali Yousafzai disclosed that he had asked the Upper Dir Deputy Commissioner (DC) to undertake an investigation and submit a report within 24 hours.

Upon being approached for comment, the District Health Officer (DHO) Upper Dir, Dr. Khalid Khan, stated that no such patient has been brought to any hospital based on the inquiry thus far.