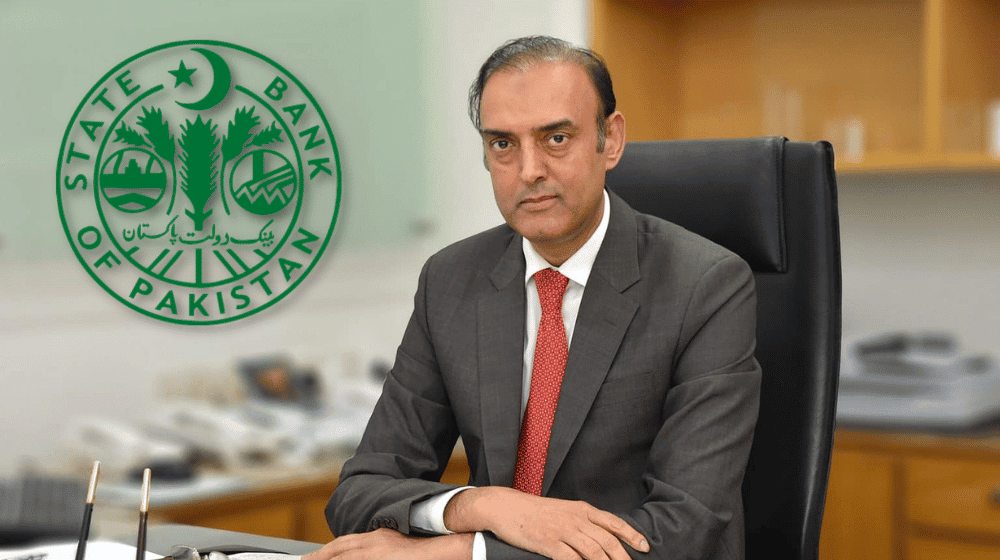 State Bank of Pakistan (SBP) Governor Jameel Ahmad said on Friday that Pakistan will repay a $1 billion International Sukuk bond three days before its due date of December 5, 2022

According to Arif Habib Limited, the central bank governor told a briefing that payment against Pakistan’s International Sukuk will be made on December 2.

The governor said that the repayment amount is around $1.08 billion which includes both the principal as well as interest. He further highlighted that funding against this repayment has been arranged.

Commenting on the expected reserves position by the end of the current fiscal year (FY23), he said that it will remain largely dependent on the planned inflows, outflows, and rollovers. However, he said that the reserves would be much higher than the current level.