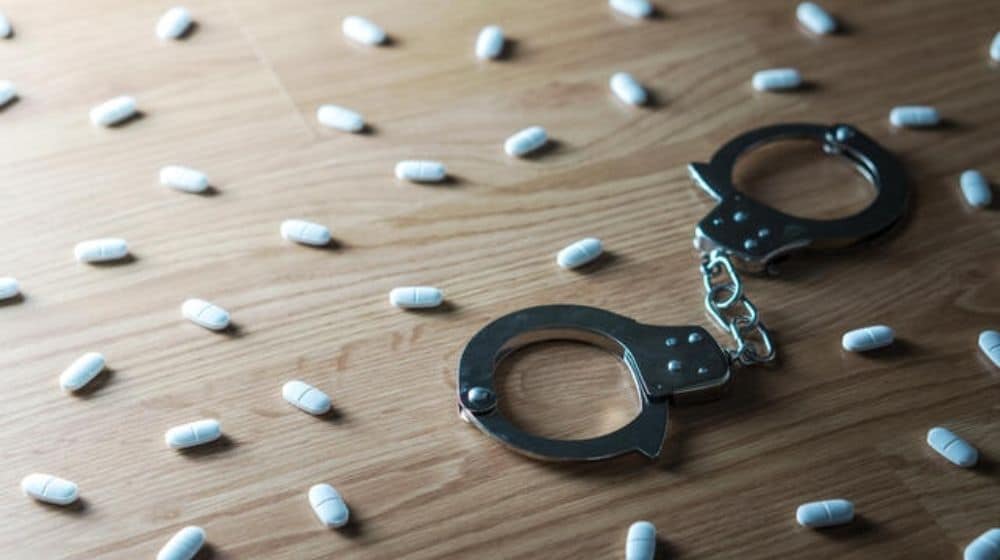 Since the start of this year, 21 narcotics manufacturing plants have been raided in various operations in Peshawar and the adjoining Khyber district.

The most recent operation was conducted in the Spina Warai region of suburban Peshawar, where more than 15 kilograms of heroin and raw material were confiscated.

Several factories are believed to have been producing ice, heroin, and other narcotics to supply to Peshawar, Khyber, and other districts of Khyber Pakhtunkhwa, as well as the rest of Pakistan.

Some of the manufacturers were claimed to be functioning in the provincial capital’s urban neighborhoods, usually in modest rented buildings, which is why a large populace had convenient access to these substances.

The Capital City Police Officer (CCPO), Muhammad Ijaz Khan, revealed that during these operations, up to 48 major drug mafia leaders were apprehended.

He went on to say that the operation was ongoing in both areas and will be accelerated in the coming days. According to the CCPO, all divisional, sub-divisional, and police station leaders have received stern orders to go after anyone engaged in the manufacturing, smuggling, and sale of ice, heroin, hashish, and other narcotics.

The officials further revealed that in addition to thousands of kilos of hashish, opium, booze, and ecstasy tablets, 467 kilograms of heroin and 338 kilograms of ice have been found in Peshawar and Khyber in the previous ten months.