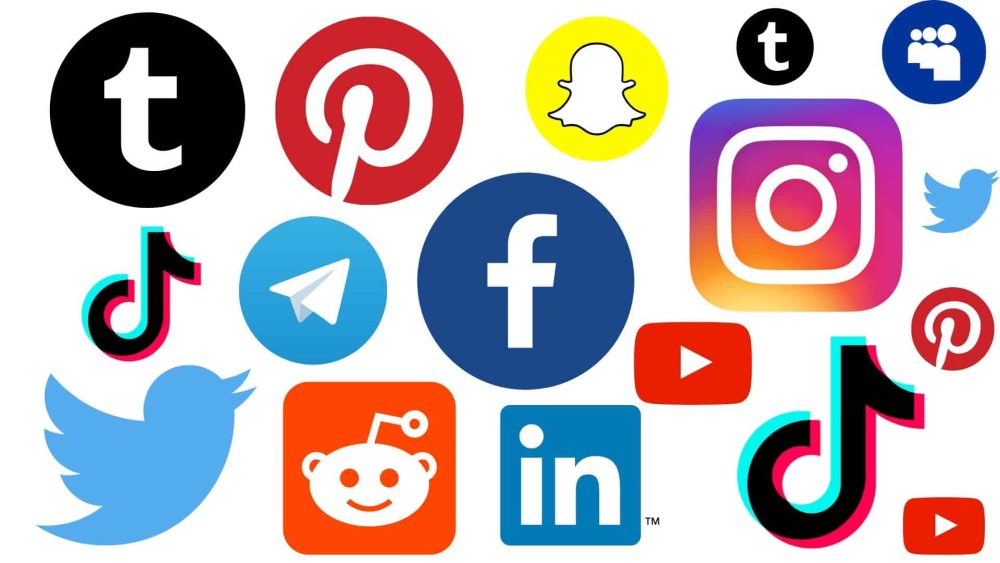 The top 10 most visited websites in Pakistan are not that different from the rest of the world. As you would expect, the biggest tech companies such as Google, Facebook, and Microsoft are around in most countries including Pakistan.

ALSO READ
Here Are the Most Followed Pakistanis on Twitter 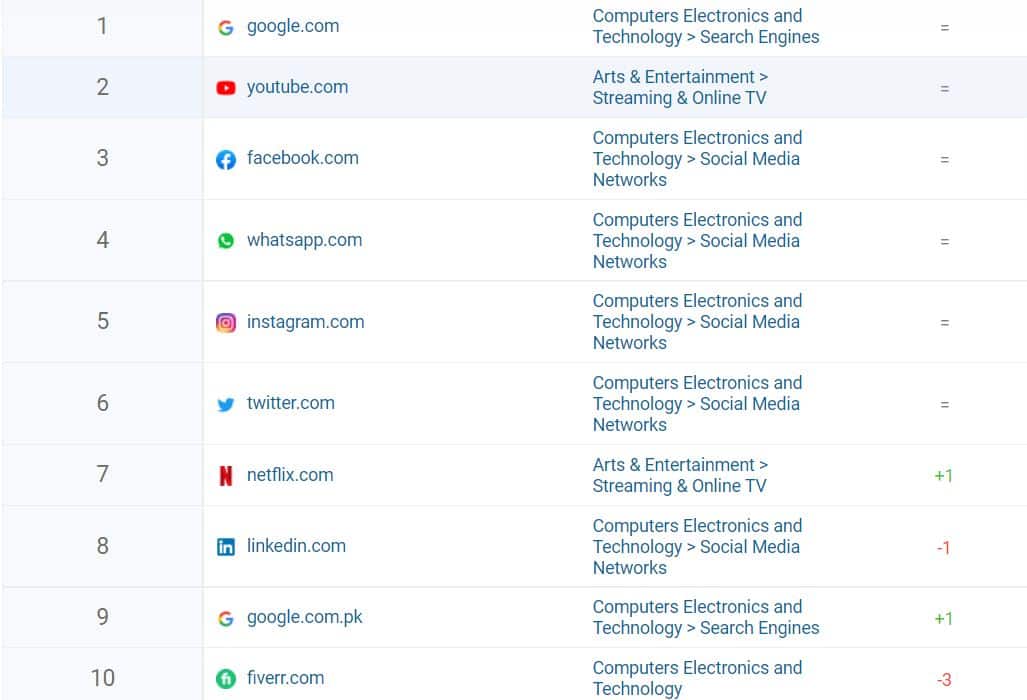 However, below the top 6, all names down to number 10 switched ranks compared to September. Netflix jumped up one spot to reach the top 7, LinkedIn dropped one rank below to number 8, giving up its position to Netflix. Google Search’s Pakistani handle google.com.pk, made progress on one tank and reached number 9.

October was a bad month for Fiver in Pakistan since the freelancing website lost three ranks and dropped to the bottom of the list.

Is It Any Different Outside of Pakistan?

Comparing these numbers to their global ranks, the top 3 names are no different worldwide. Google, YouTube, and Facebook are the top 3 websites all over the planet, but WhatsApp’s rank is far below globally. It ranks 4th in Pakistan but goes all the way down to 23 in global rankings.

Instagram remains unchanged outside of Pakistan, but Twitter goes up from number 6 to number 4. Netflix’s grade also recedes significantly in the rest of the world. It drops from Pakistan’s rank 7 to rank 22.

The same goes for LinkedIn, whose global rank is far below compared to Pakistan at number 18 (down from 8). However, Fiver sees the biggest drop in the entire list when you compare its numbers. Its global rank is not even in the top 500.

Somehow, google.com.pk has a global ranking as well. It’s rated at number 4680 around the globe. Perhaps it has to do with some rare VPN users.