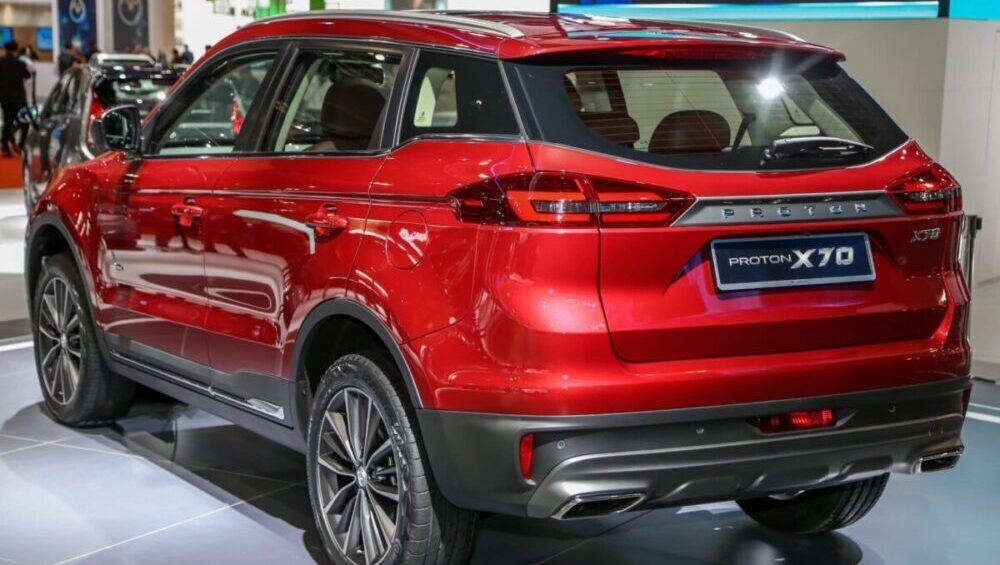 Al-Haj Automotive achieved an impressive milestone in October 2022 by selling over 500 units of X70. As per a report from Autojournal.pk, this is the highest sales figure since the SUV’s debut in Pakistan.

The past two years have been turbulent for Al-Haj Proton, especially due to lengthy delivery delays that were the result of COVID-19-induced logistical hurdles.

However, despite the ongoing economic turmoil in Pakistan, the recent rise in sales is indicative of Al-Haj Automotive’s rise to form in terms of production.

It has two variants — Executive and Premium. Both variants have a turbocharged 1.5-liter 3-cylinder petrol engine that produces 176 horsepower and 255 Nm of torque. The 7-speed DCT automatic transmission sends the power to the front wheels or all the wheels (depending on the variant).

What Helped the Sales?

Al-Haj Proton recently announced a special discount for specific Proton X70 customers. According to the notification, the customers who have received balance payment letters dated August 4 to September 30 will get a “one-time waiver” of an additional Rs. 200,000 on X70’s price.

Bear in mind that the X70 starts from Rs. 6.74 million and goes up to Rs. 7.19 million. The discount from Al-Haj Proton on both variants may have helped X70’s sales. 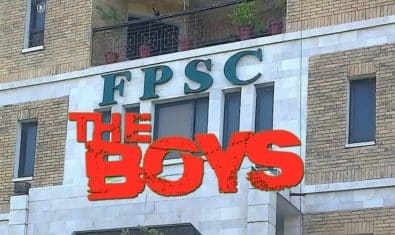 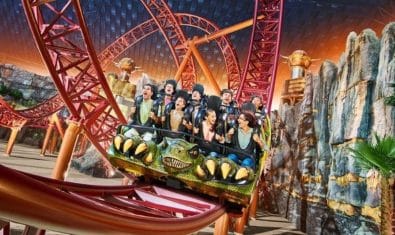 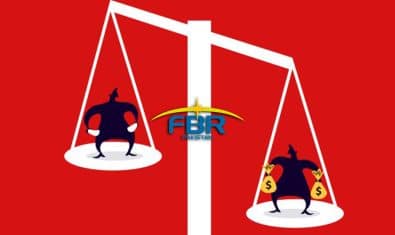 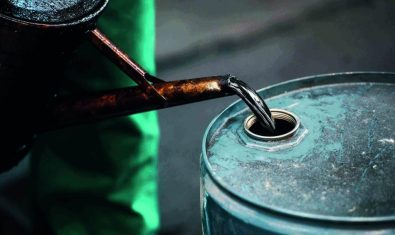 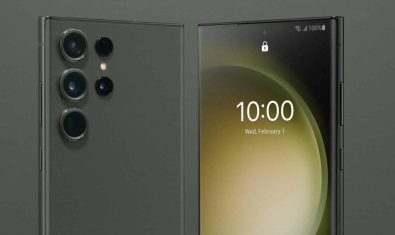