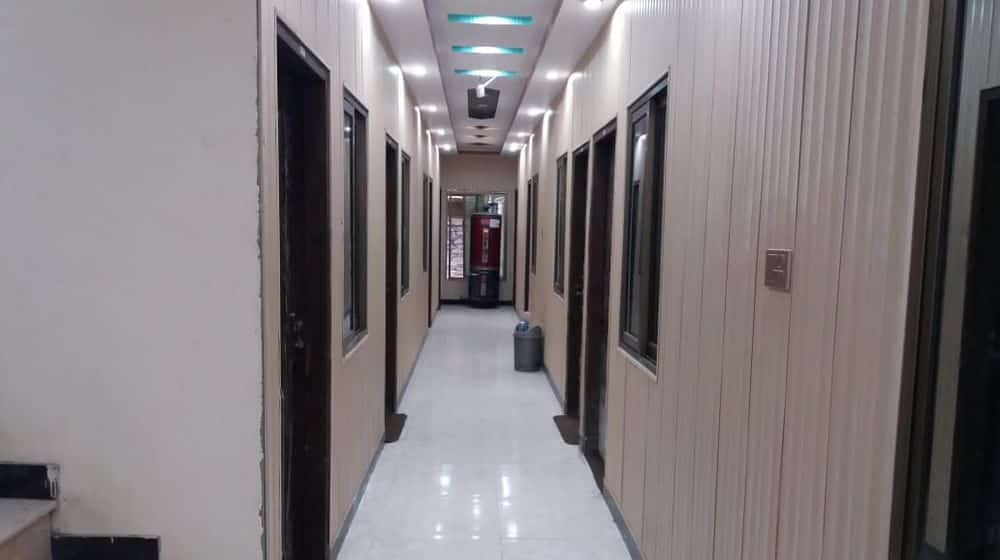 University staff and students in Islamabad Capital Territory (ICT) are having a difficult time finding decent accommodations due to the high cost of dormitories with adequate security, water, and food.

A private university student, Hassan Ali, expressed that universities admit students from far-flung areas, but do not accommodate them. He revealed that shared hostel rooms cost Rs. 12,000 to Rs. 18,000, and provide only dinner and breakfast, despite being located in residential areas.

Another student, Hamza Zahoor, pointed out that not only are private hostels expensive, but they are also located so far from the university campuses that the students have to bear travel costs in addition to hostel fees.

A female university student, Iram Amjad, added to the above, saying that, unlike males, female students cannot rent shared flats near the campus, and are forced to avail of expensive hostels that are often located at much longer distances.

A hostel owner in the G-9 sector, Azam Khan, explained that inflation affects building rents and utility bills, and the owners keep a margin for summer holidays when students are staying home.

A Capital Development Authority (CDA) representative, Sheraz Khan, called the residential area hostels illegal, on being approached for comment. He stated that the CDA gets reports about such unlawful hostels and that measures are taken against the owners.