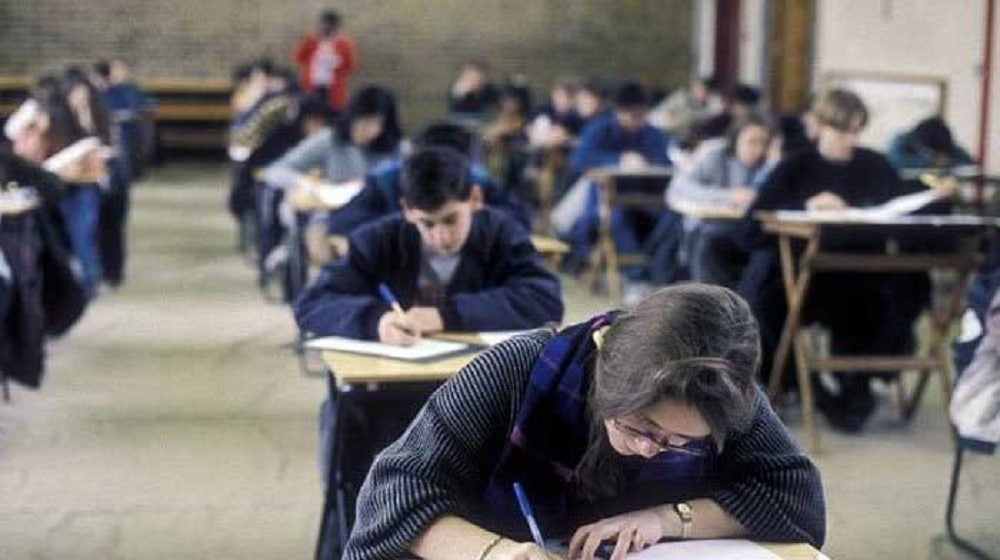 The US has emerged as the most preferred destination for international students, Best Countries to Study Abroad Rankings 2022 published by the US News and World Report, a US media company that publishes rankings and analysis, have revealed.

The rankings are based on a global survey of more than 17,000 people and list countries according to their perception among over 7,400 respondents aged 35 or less.

The rankings also show how respondents view different countries as far as cultural diversity and tourist attractions are concerned. They also show whether they would consider studying at any top-ranked university there.

The Best Countries to Study Abroad Rankings 2022 include 85 countries. The US tops the list and is followed by the UK and France. Kazakhstan, Iran, and Uzbekistan are the lowest-ranked countries.

Notably, Pakistan has not been included in the rankings, meaning the country isn’t the preferred destination for international students. Meanwhile, India, China, and Bangladesh have been ranked 21st, 23rd, and 74th respectively.

Here are the 10 most preferred destinations for international students.